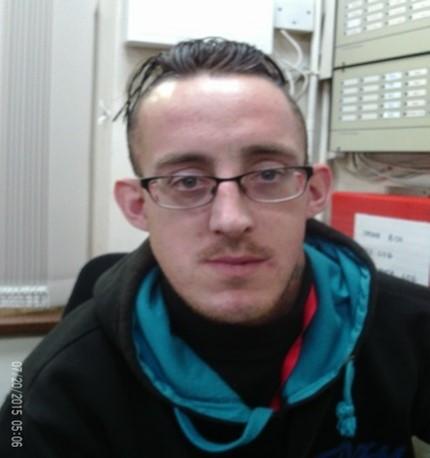 An inquest will be held early next year into the death of a popular homeless man who was found dead in his hostel room.

Ben Kreisler, who was battling drug addiction, was found dead in his room at St Paul’s Hostel in Tallow Hill, Worcester, after staff fought to revive him.

His inquest is due to take place at Worcestershire Coroner’s Court on January 16 next year.

The 36-year-old died on May 23 and his funeral was held at Hope Church in Worcester on June 30.

We have previously reported how Mr Kreisler’s coffin was moved to his preferred location outside Asda in the St Martin area of ​​Worcester ahead of the funeral opposite.

A private cremation was held later that afternoon for immediate family and close friends only.

Hundreds of people gathered outside Asda to pay their respects to the 36-year-old, laying flowers on his coffin already covered in large bouquets.

Celebrated as “a free spirit”, a “renegade” and a “kind man” with great intellectual curiosity, some of those who knew him wept and hugged while many shared stories of Ben’s life and adventures.