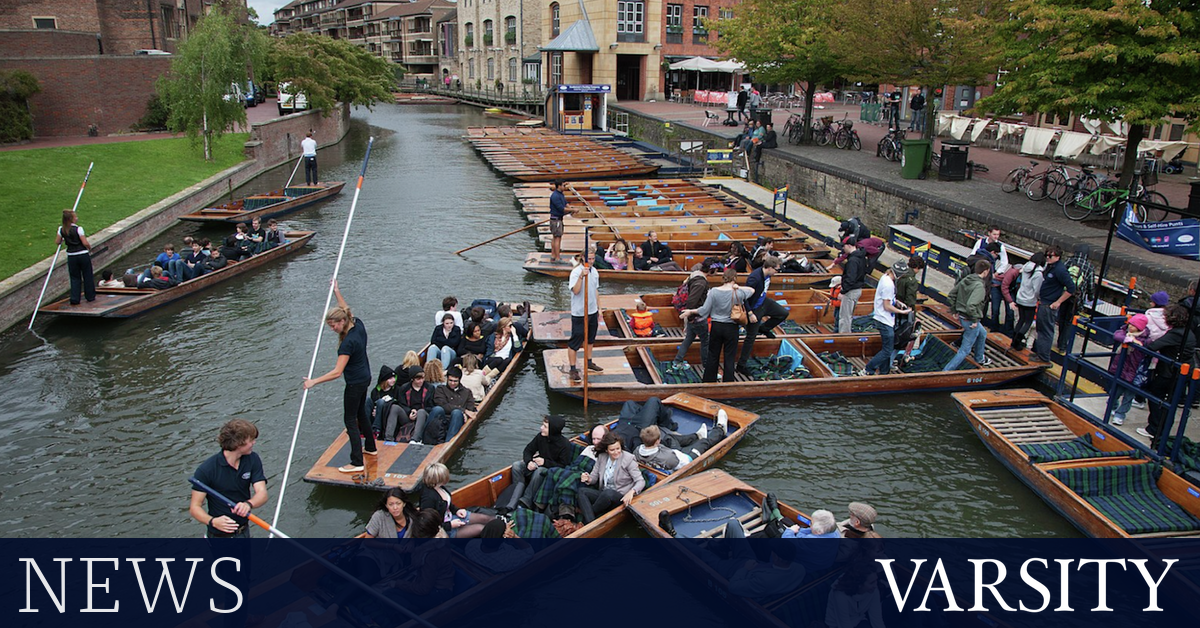 Board upholds rules against touts

The city council is set to extend rules banning punt operators from bragging across much of the city centre.

Before the measures were introduced in 2016, punters were free to roam the city and advertise their visits to passers-by.

This led to overcrowding on King’s Parade and bottlenecks on Garret Hostel Lane as rival businesses competed for tourists on Cambridge’s main thoroughfares.

Following hundreds of complaintsthe Council enacted a Protection of Public Spaces Ordinance (PSPO) to prohibit punting companies from operating on council land – thereby banning them from much of the town centre.

Punt advertisers are now only permitted at a number of “specified promotion locations”: on Quayside between Magdalene Bridge and Jesus Green, on Silver Street and Queens’ Green, and in front of Trinity on Garret Hostel Lane. Dealers found elsewhere face a £75 fine.

After consulting with police, councilors and landowners, Council decided to extend these rules for another year on Thursday (24/3).

Labor councilor Alex Collis said she was ‘happy’ they were staying put.

“It is important that local communities have the opportunity to use this carefully targeted measure to address behaviors that affect the quality of life where they live, work or spend time,” Collis continued.

The rules caused controversy when introduced, with touts initially continuing to work on King’s Parade.

Talk to University in 2016, ex-councillor George Owers was outspoken, calling kick salesmen “profiteering thugs” who were “legendarily rude and obnoxious”.

One operator, Traditional Punting Company, used employees with body cameras in an attempt to prove they were doing nothing wrong.

However, after the Council received 16 complaints from aggressive or rude touts and issued 60 fines in the first year the order was in place, it tightened the restrictions, banning touts from Garret Hostel Lane.

We are therefore almost entirely dependent on advertising for funding and expect to have a few difficult months and years ahead.

Despite this situation, we will be looking for inventive ways to seek to serve our readership with digital content and of course in print!

Therefore, we ask our readers, if they wish, to donate from as little as £1, to help cover our running costs. Thank you very much, we hope you can help us!