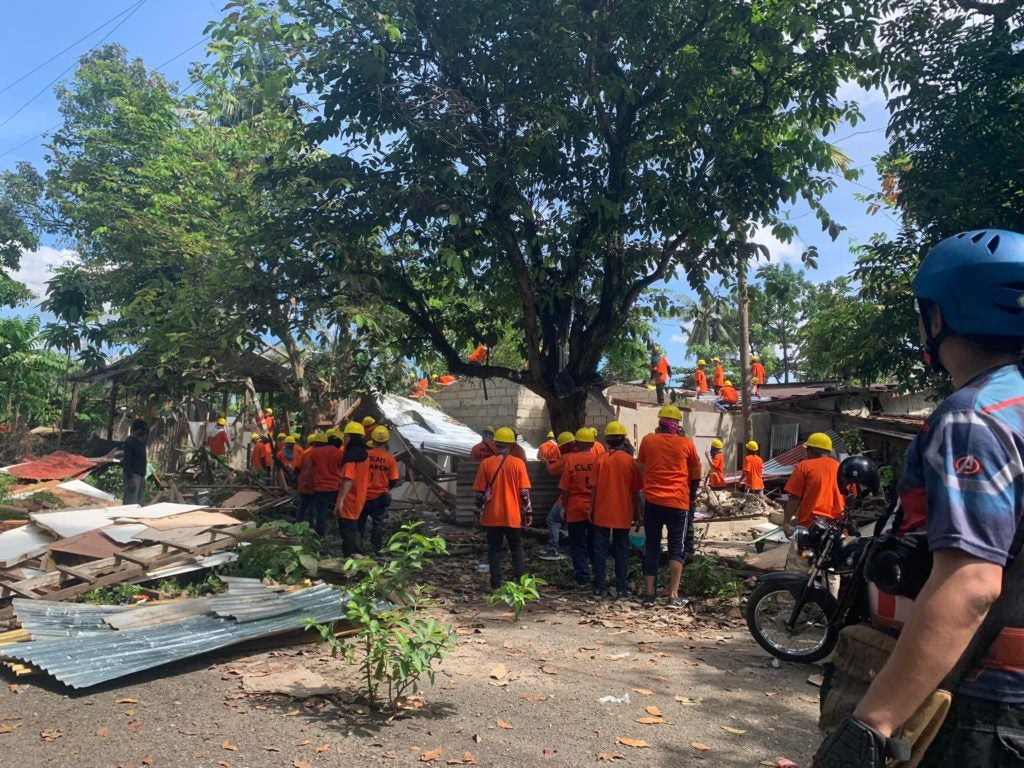 CEBU CITY, Philippines — The provincial government of Cebu will meet with homeowners associations and other occupants of the controversial Lot 937 this Monday, November 14.

Among the agenda they will discuss will be advancing the relocation site that the Capitol has offered in fulfillment of an agreement it made in previous years.

Governor Gwendolyn Garcia said the provincial government again met with representatives of the Home Mutual Development Fund or Pagibig last November 8 to iron out the proposal for a social housing project for displaced residents of lot 937 in Barangay Apas.

The public housing will be erected on one of the lots that the Capitol recently reclaimed from the Central Command (Centcom) of the Armed Forces of the Philippines (AFP), also in Barangay Apas.

“We will now begin the evaluation. Pagibig has the contractor to develop the area. He’s an accredited contractor, naa na. And we’re moving forward with that,” Garcia said.

The governor also said they have already done a second survey to identify the exact number of families who can qualify for the public housing project.

She revealed that at their November 8 meeting, the number of households in Lot 937 eligible for social housing increased from 76 to 162.

As a result, the government decided to reduce the floor area. This means that if each of the 162 households will benefit from social housing, the floor space of each of their houses will be approximately 32 to 33 square meters.

On the other hand, Garcia reiterated that the Capitol does not own lot 937 amid speculation and claims by several occupants that the government owns the disputed property.

In response, the governor criticized them “for spreading lies” and called them “hypocrites”. According to Garcia, several residents of Lot 937 failed to pay property taxes while earning rent and pensions.

The Capitol earlier said it would honor an agreement the previous administration reached with the Cebu City government. In this document, the province will allocate parts of its property in Barangay Apas to the displaced residents of lot 937.

Rama to residents of Lot 937: ‘The city government will be part of the solution, but according to law’

Disclaimer: Comments uploaded to this site do not necessarily represent or reflect the views of the management and owner of Cebudailynews. We reserve the right to exclude comments that we deem inconsistent with our editorial standards.