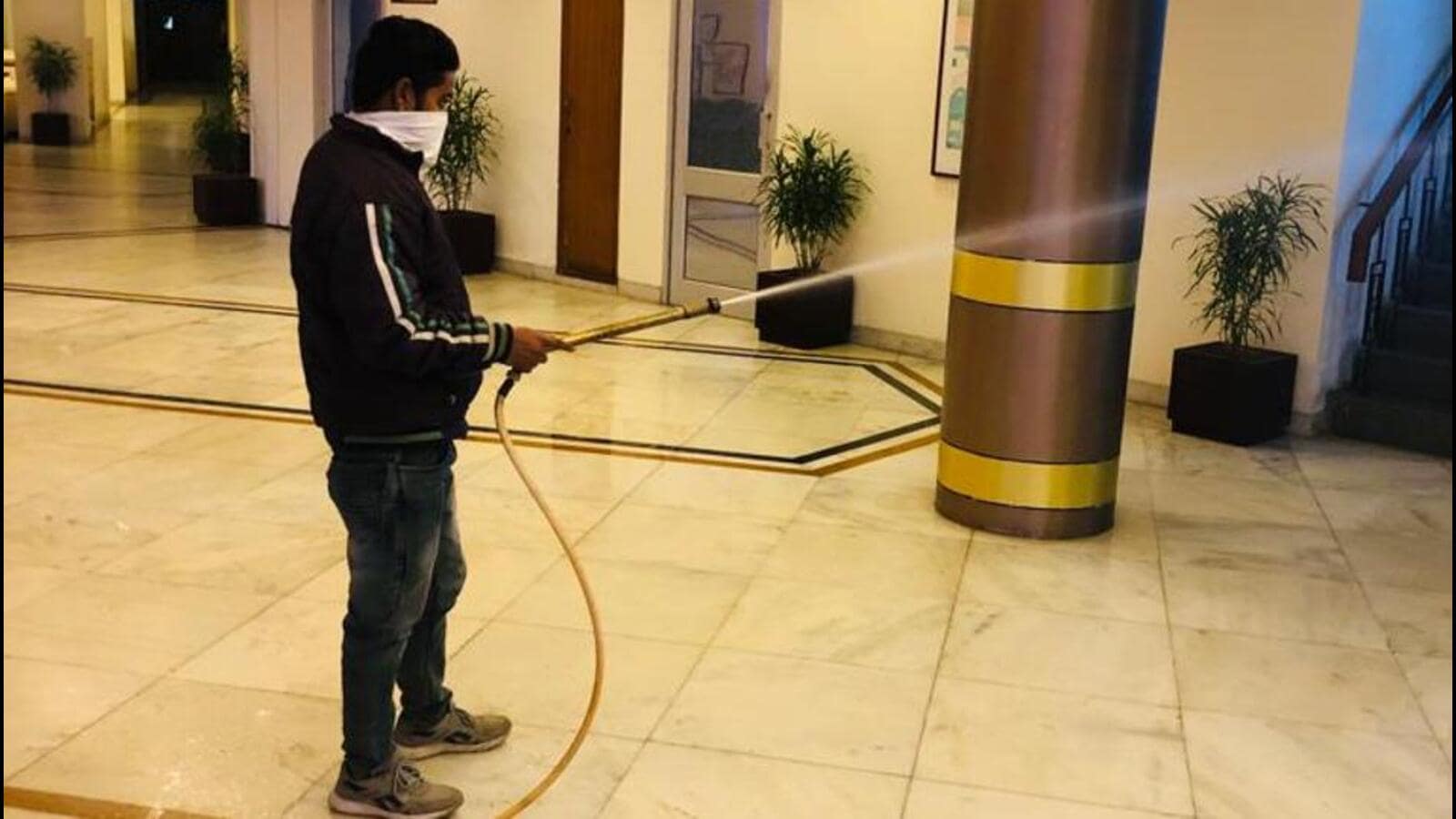 However, five other people have died from the virus – three in Mohali and two in Chandigarh.

The drop in daily cases came after a steady increase over the past three days. After 2,215 infections on January 17, the daily tally had reached 2,966, 3,185 and 3,320 respectively over the following three days.

Of the cases that emerged on Friday, 1,313 were reported in Mohali, compared to 1,360 on Thursday.

With that, Tricity’s active cases also fell from 21,142 to 20,476 between Thursday and Friday. With 9,260, Chandigarh still has the highest number of positive patients, followed by Mohali with 9,018 and Panchkula with 2,018.

The 9% drop in cases over the past 24 hours has also helped to slightly reduce the positivity rate in tricity.

Chandigarh found 17% positive cases among the total samples tested, up from 19.3% on Thursday.

At 31%, the proportion of positive samples in Mohali, although slightly lower than 32% the day before, was still worrying. Panchkula’s positivity rate was also still high, although it dropped from 29% to 25%.

Three seniors among the latest deaths

Of the five Covid-related deaths in the tricity on Friday, three were senior citizens.

Two of them, a 70-year-old man and an 87-year-old woman, resided in Dera Bassi, Mohali. The elderly man was in home isolation, while the woman died in Ambala Civil Hospital.

The third death in Mohali was a 25-year-old woman from Sohana, who was admitted to Shalby Hospital, Phase 9.

The deaths reported in Chandigarh included an 80-year-old fully vaccinated woman, who lived in Manimajra. Admitted to a private hospital, she also suffered from heart and lung disease, hypertension and diabetes mellitus.

The other patient, a 58-year-old woman from Raipur Khurd, was also fully vaccinated but was also treated for peritonitis.

Covid deaths on Friday brought Mohali’s toll so far to 1,101 and Chandigarh’s to 1,097. Panchkula has so far recorded 384 deaths, the last of them on January 16.

As many as 55 guests and staff members tested positive for Covid-19 at UT Guest House on Friday. A total of 163 people were sampled for RT-PCR testing. Following the positive results, the Guest House premises were disinfected and all services continued as usual. Positive patients have been isolated and other staff and guests have been asked to strictly adhere to Covid protocols.

Kin to explain why the unvaccinated deceased skipped the shots

CHANDIGARH The UT health department said Friday that family members of Covid victims who were not vaccinated against the virus will have to explain why the deceased was not immunized.

On January 19, HT pointed out that around 60% of people who have succumbed to Covid in tricity since January 1 have not taken a single dose of the vaccine. Chandigarh recorded 18 deaths during this period and six of those who died had not even received the first dose, while 10 were fully vaccinated.