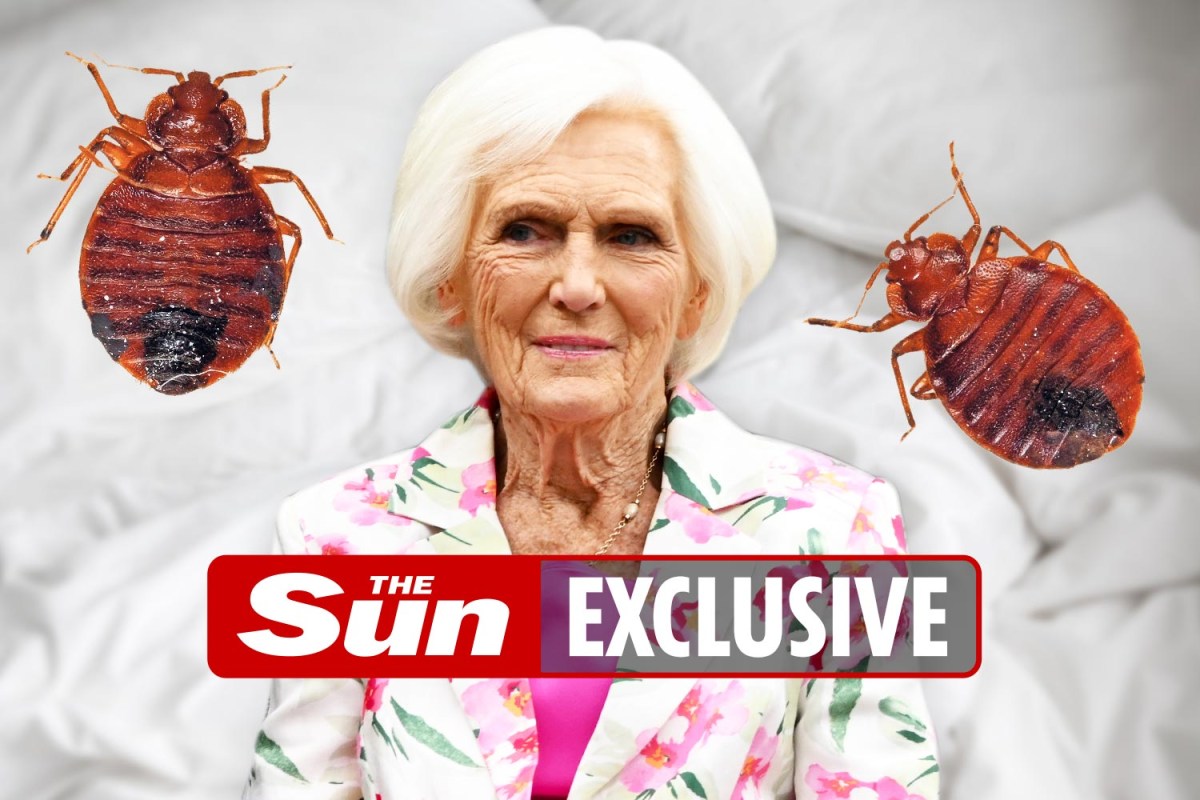 LADY Mary Berry was attacked by bedbugs after being taken to budget accommodation by the BBC.

The TV judge, 86, was exposed to the critters after being booked into a £ 25-a-night hostel while filming the first episodes of Bake Off, former co-star Sue Perkins has revealed.

Comic Sue, 52, who co-hosted the hit show with comedy partner Mel Giedroyc, 53, from 2010 to 2016 when she moved to Channel 4, said: “Bake Off cannot be seen only through the prism of huge success.

“But we were there in its early days, when Barry’s hamburger vans served as on-site catering, when we were in a £ 25-a-night hostel – and Mary Berry had bedbugs.

“We were a traveling show and the team had to pitch the tent.”

Complaining of the long days, she remembers: “We spent 16 or 17 hours a day questioning people in the tent who were Anglo-Saxon experts on the reasons why they had put rabbit’s feet in a sponge in the 12th century. century.

“But that has evolved tremendously from the intense food documentary to the beloved program that it is now.

“We had a makeup artist who painted a mulberry and purple lipstick on me in a series.

This is our only contribution and it seems very simple, but if it had an effect, I am very happy.

We pay for your stories!

Do you have a story for the Sun News Bureau?