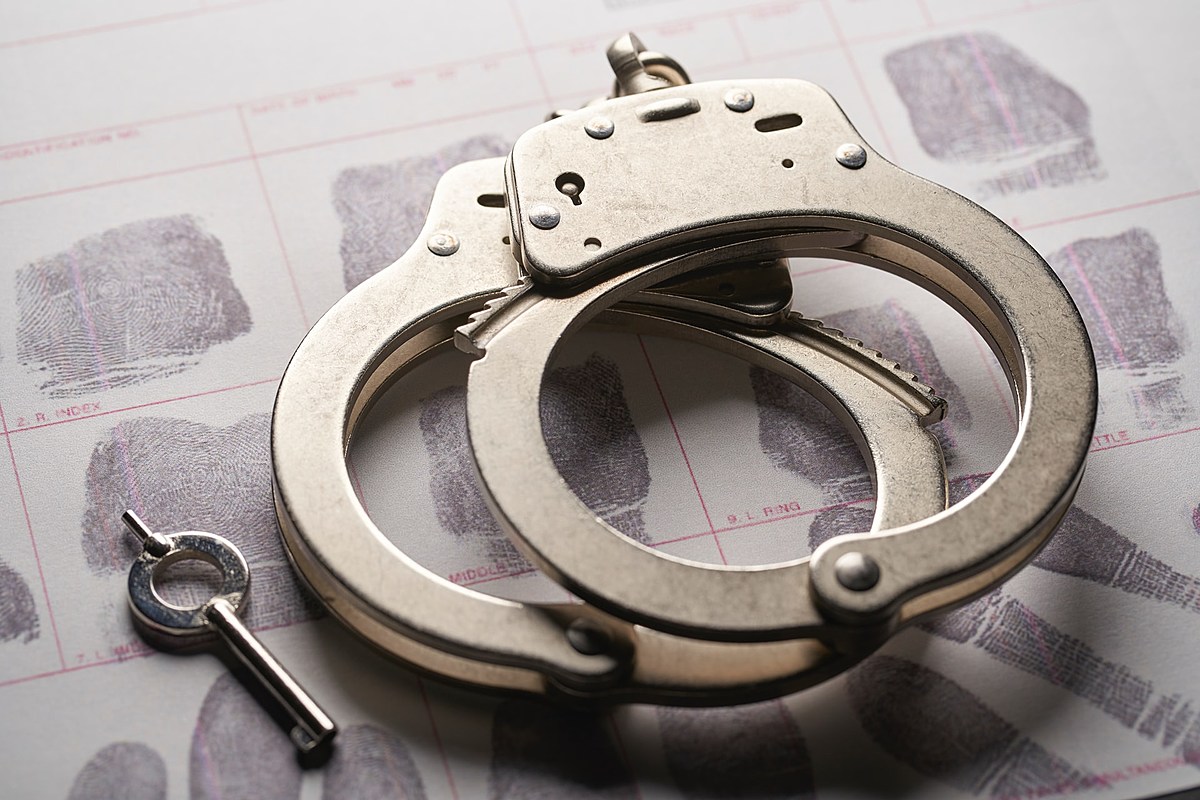 Officials say around 9 a.m. an NWPD detective saw a work truck in the area of ​​several construction sites in North Wildwood where break-ins were reported.

According to police, “the vehicle then came to a stop at the intersection of 5th and Atlantic Avenue, when the passenger, Javiel Rivera (30) of Wilmington, DE, exited the vehicle and then re-entered” .

However, when the detective stopped the truck, Rivera allegedly pretended to be asleep.

The driver has been identified as Kevin Carter, 32, of Wilmington, DE, who was wanted for fraud in New Castle County. He was arrested and charged with being a fugitive.

According to police, Rivera provided a false name and was wanted for aggravated assault by Wilmington. He was also arrested and charged with obstructing his own arrest and being a fugitive from justice.

Both men were being held at the Cape May County Correctional Center pending extradition to the first state.

The public is reminded that charges are charges and everyone is considered innocent until proven guilty in court.

In no particular order, grab a handful of towels and check out these ice cream and custard stalls on the shore!