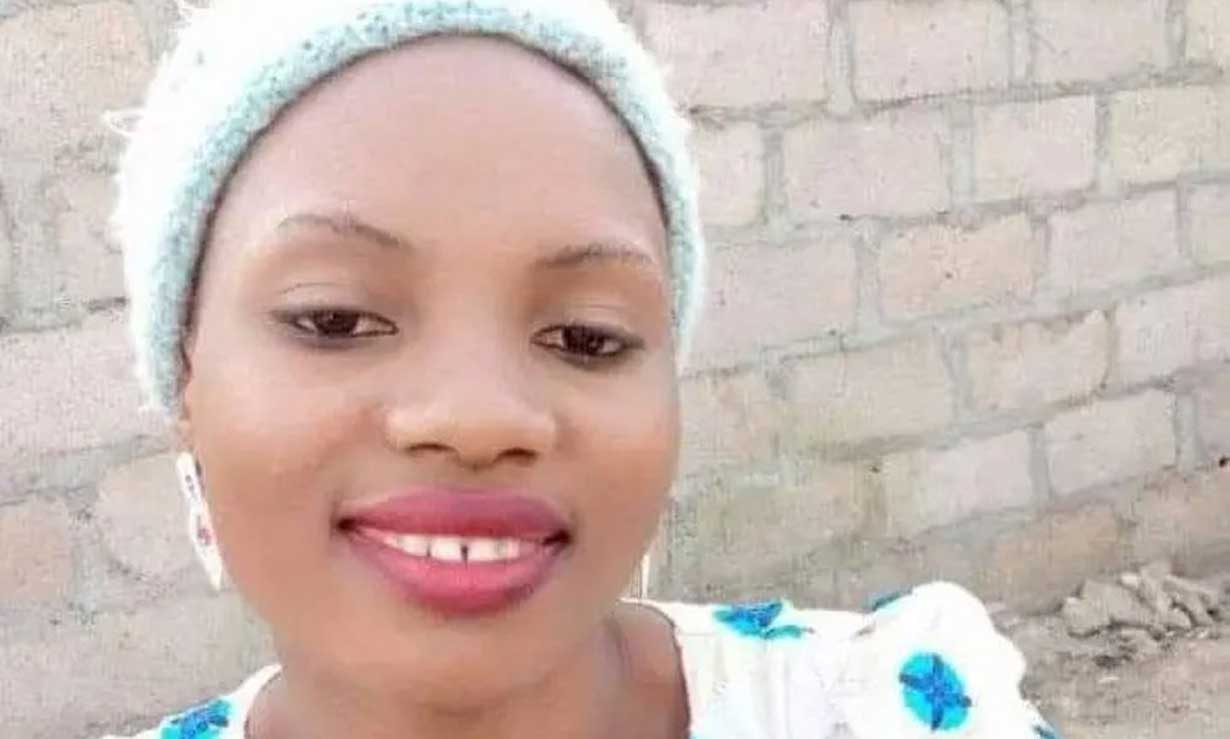 Death in Search of the Golden Fleece | The Guardian Nigeria News

Sir: It is heartbreaking that a young woman who was a student at Sokoto College of Education was murdered in cold blood just for standing up for her faith.

Initially what the news said was that she had insulted the Prophet and anyone who listened to this news must have blamed Deborah Yakubu for not being circumspect and cautious. But the truth later emerged that her only offense was attributing her passing her exams to Jesus and that’s what angered those who dragged her out of her hostel, beat her to death and lynched her. This is cruelty of the first order and everyone must stand up to ensure that the perpetrators are never unscathed.

Also guilty are the school security personnel who should have prevented such a despicable act from taking place in their vicinity. Even though there is nothing that can bring back the dead lady, but there are some things to do to make sure she didn’t die in vain.

The first is the prosecution of all involved in his horrific murder, as outlined above. Another step is to immortalize her by renaming the inn from which she was dragged, beaten to death, and burned after her. May Almighty God console Deborah’s parents and give them the courage to bear the sudden loss of their fearless daughter.
Jide Oyewusi, Lagos.