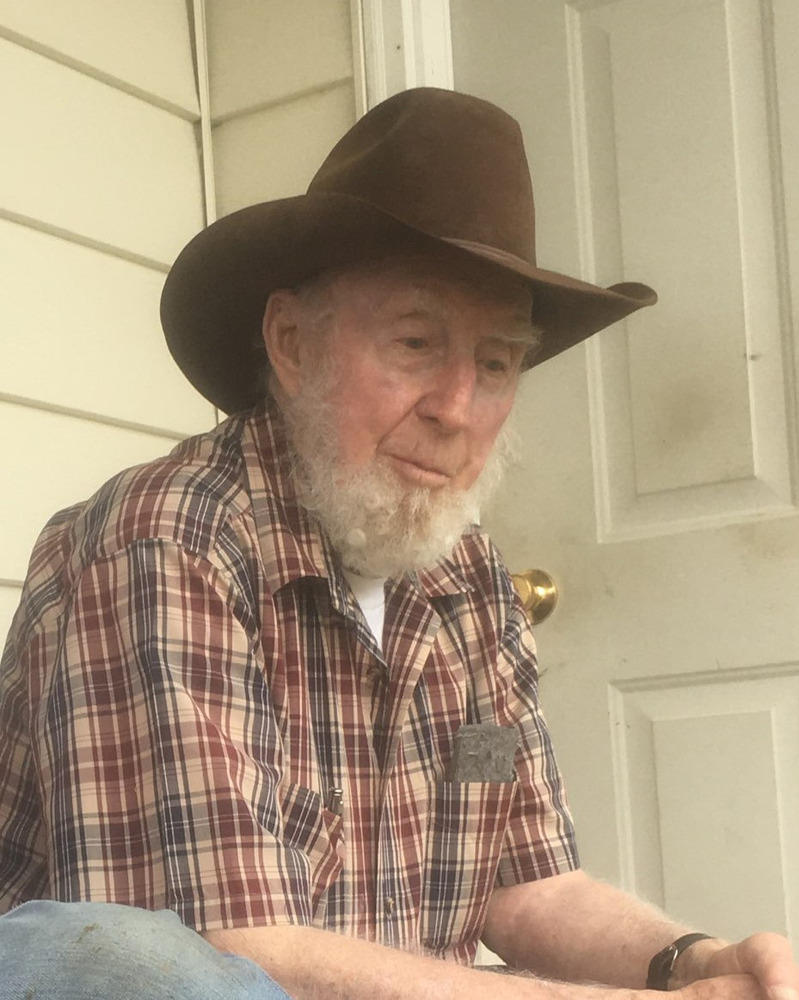 Don Wilson Brown passed away peacefully in Billings, Montana on Tuesday, September 27, 2022, after a short illness. He was born on December 5, 1935 at the family ranch with his grandmother Gerda Rorvick as her midwife. He was predeceased by his wife Carol Brown; mother, Astrid (Rorvick) Brown; father, Dalton Brown, and sister, Myrna Frye. He is survived by his daughter Tammie Brown Butler (Jeff), his son Tracy Brown (Anna-Lena) and his grandchildren Duston Butler, Nichlas Brown and Emma Brown.

Don was born and raised on a rural farm in Shade Creek in McCone County, the quadrant DB. He attended primary school at Illmont School where his mother was a teacher. The two-room schoolhouse still stands, barely, as a reminder of a bygone era. To further his education, he left the ranch to attend Wolf Point High School, graduating in 1953, while living in a boarding house under the care and supervision of Ruby and Melvin Lingle. Many adventures grew out of his high school experiences and his colorful tales of friendship, air flights, country school dances, and nighttime excursions with a healthy dose of mischief mixed in.

During his life he held many different jobs including construction, spray pilot, aircraft mechanic, truck driver and cowboy/rancher. Don strove to be a great “hand” in whatever job he did, but his real passion was flying. He got his pilot’s license the day he turned 16 and proudly wore the “Montana State’s Youngest Pilot” badge for a time. He spent several years as a spray pilot before moving to Helena to attend aircraft mechanics school. It was where he met and married Carol in 1957 and where they lived and raised their family until 1991 when they moved to Fort Peck to help out on the family ranch. The ranch is where Don was truly happiest, as his heart was always in eastern Montana. He marveled at the sunrises over the hillocks and ended his day listening to the mourning doves sitting on the porch of the dormitory. He considered Willis Butte his church and climbed to the top to talk to God.

Don was a naturalist, and while living and managing the ranch, he strictly enforced a visit-only policy for hunters and visitors. He pointed to the postman’s route through the prairie of 80 years ago as an example of preserving the land and minimizing human disturbance. It was this philosophy that propelled his active opposition to the Keystone Pipeline as it would have traversed several miles of ranch property, causing significant damage to the chain. He has often said that “farmers and ranchers were environmentalists before environmentalists had a name”.

Don and Carol were best friends during their 64 years together, thoroughly appreciating each other’s sense of humor and indulging in amusing “Brown Banters.” They lived each day with deep love for each other and shared values ​​of honesty, hard work, integrity, loyalty and commitment to family and friends. They were rarely seen without each other, unless it was quilting, playing poker, or buying bananas! Several friends have proposed that Dad died of a broken heart, thus missing Carol.

Don will forever be remembered for his sense of humor, his stories and his kind and generous heart. He was rarely seen without his cowboy hat and distinctive beard (often mistaken for Santa Claus by young children). He was proud of his heritage and celebrated St. Patrick’s Day with enthusiasm and acknowledged that the Browns shared an Irish independence and viciousness, as well as his Scandinavian traits of common sense and frugality.

Memorial services and celebrations for Don will be held in Glasgow and Fort Peck during the summer of 2023. In lieu of flowers, the family has requested that donations be made in Don’s name to the Rheumatology Research Foundation or the Northern Plains Resource Council.

Condolences can be offered to the family at bellmortuarymontana.com.

The family would like to thank the community of Fort Peck, Don’s wonderful friends and neighbors on whom he relied during his later years, and the staff at Frances Mahon and St Vincent’s Hospital for the care he received. they lavished during his last days.