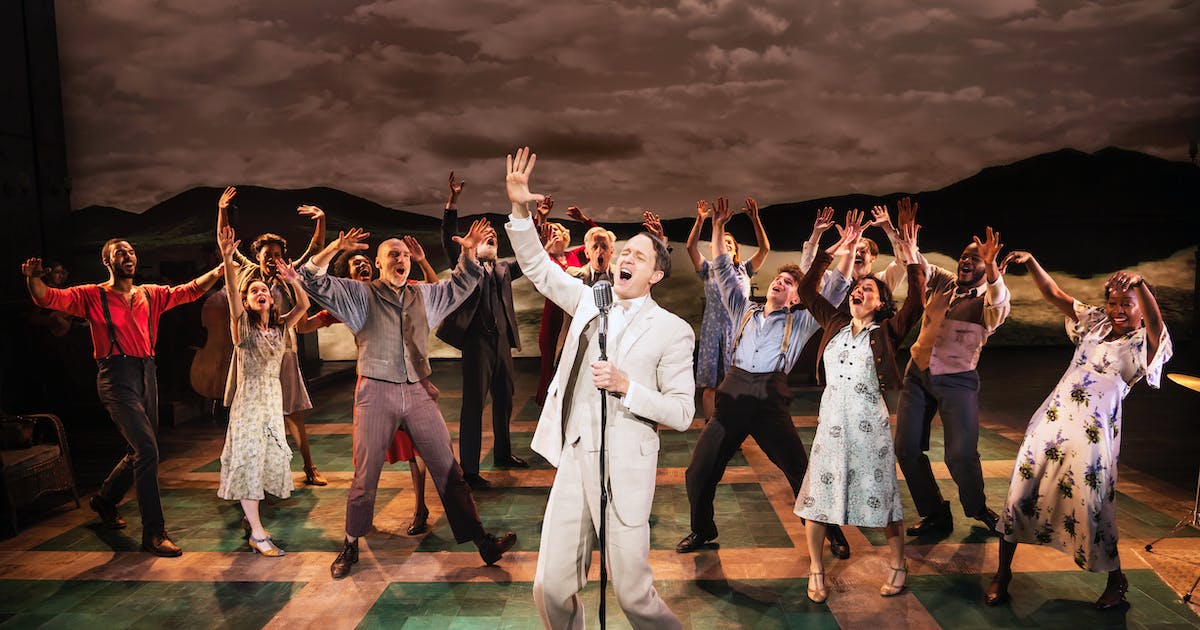 Fresh from being nominated for seven Tony Awards on Monday, Broadway’s “Girl From the North Country” has announced a nationwide tour beginning in the state where its songwriter, Bob Dylan, is from.

The show was written and directed by Irish playwright Conor McPherson, whose plays include “Shining City” and “The Weir”. It takes place entirely in a dilapidated Depression-era boarding house in Duluth, run by a couple trying to drown their unhappiness in business and dreams of different lives. More character-based than plot-driven, “Girl” finds a variety of downtrodden or malevolent characters drifting around the boarding house to sing numbers from the North Country Boy’s Catalog, ranging from deep cuts to classics such as “Like a RollingStone”.

Technical rehearsals and the first leg of the tour will take place at the Orpheum Theater in the fall of 2023, with additional stops in Buffalo, NY, Dallas, Las Vegas and Seattle. The Orpheum was also the pre-Broadway launch site for hits such as “The Lion King” and “Victor/Victoria.”

“It is quite an honor for the Hennepin Theater Trust to kick off the national tour, given Minnesota’s love for Bob Dylan and what he has meant to the state and the Orpheum Theatre,” said Mark Nerenhausen, chairman and CEO of the trust, in a press release. “Bob Dylan owned the Orpheum in the 1970s and 1980s, making it a complete moment of celebration of his iconic music and storytelling.”

“Girl From the North Country” debuted on Broadway in 2020 but was put on hiatus twice due to the COVID-19 pandemic. It is due to end on June 11, the day before the Tony Awards. Exact dates and ticketing details for the Minneapolis race will be announced later.