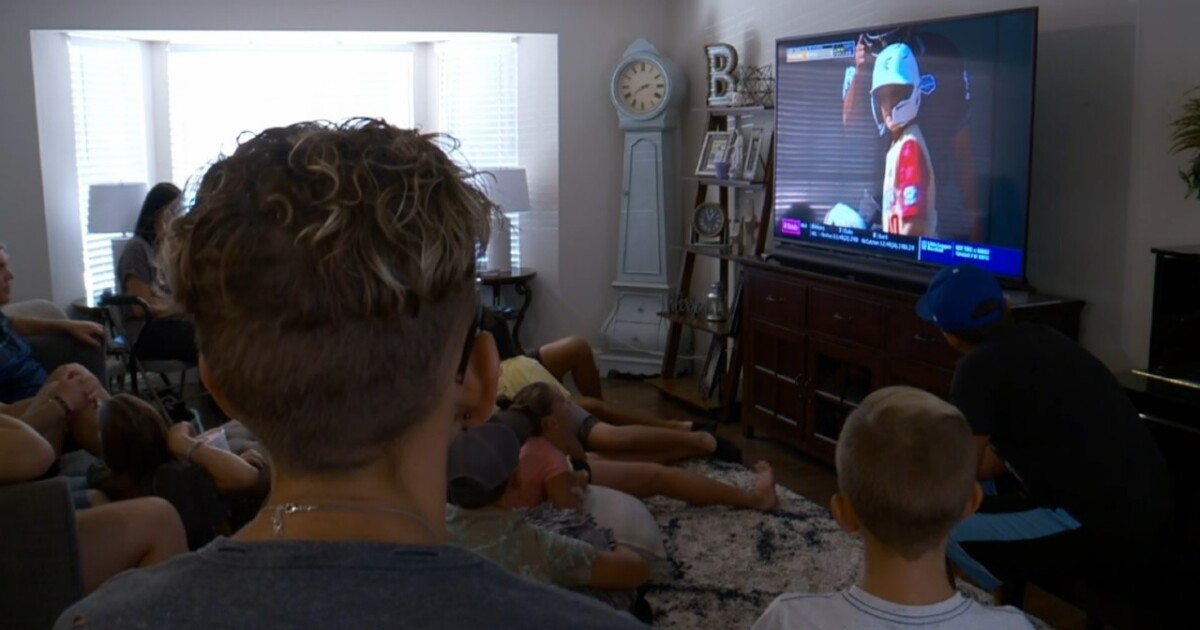 Family and friends gather to cheer on Utah Little Leaguers

ST. GEORGE, Utah – Despite being thousands of miles away, friends and family gathered to cheer on their Utah baseball team as if they were inside Pennsylvania Stadium.

On Friday, the Snow Canyon club became the first Utah team to play in the Little League World Series.

A large group watched the opener together at a home in St. George. Among the crowd were members of Easton Oliverson’s family, the 12-year-old boy who suffered a head injury after falling out of his bunk bed in the team dorm.

“We have a lot of connections and relationships with these boys, and it’s been so weird and fun to watch these guys on TV and hopefully win it all,” Easton’s uncle Spencer Beck said. .

The group looked at boys they saw growing up over the years, playing a sport they love. Emotions were running high during the loss, but the room was filled with nothing but love.

“Children and friends of the neighborhood, we live very close to [Easton’s family], and we interacted with these kids and it’s really fun. Really fun.” said Kevin Oliverson, Easton’s uncle.

Kevin said the way the community rallied around her family after her grandson was injured was comforting.

“The support that’s out there for Easton and Jace, for all of us, is really something.”