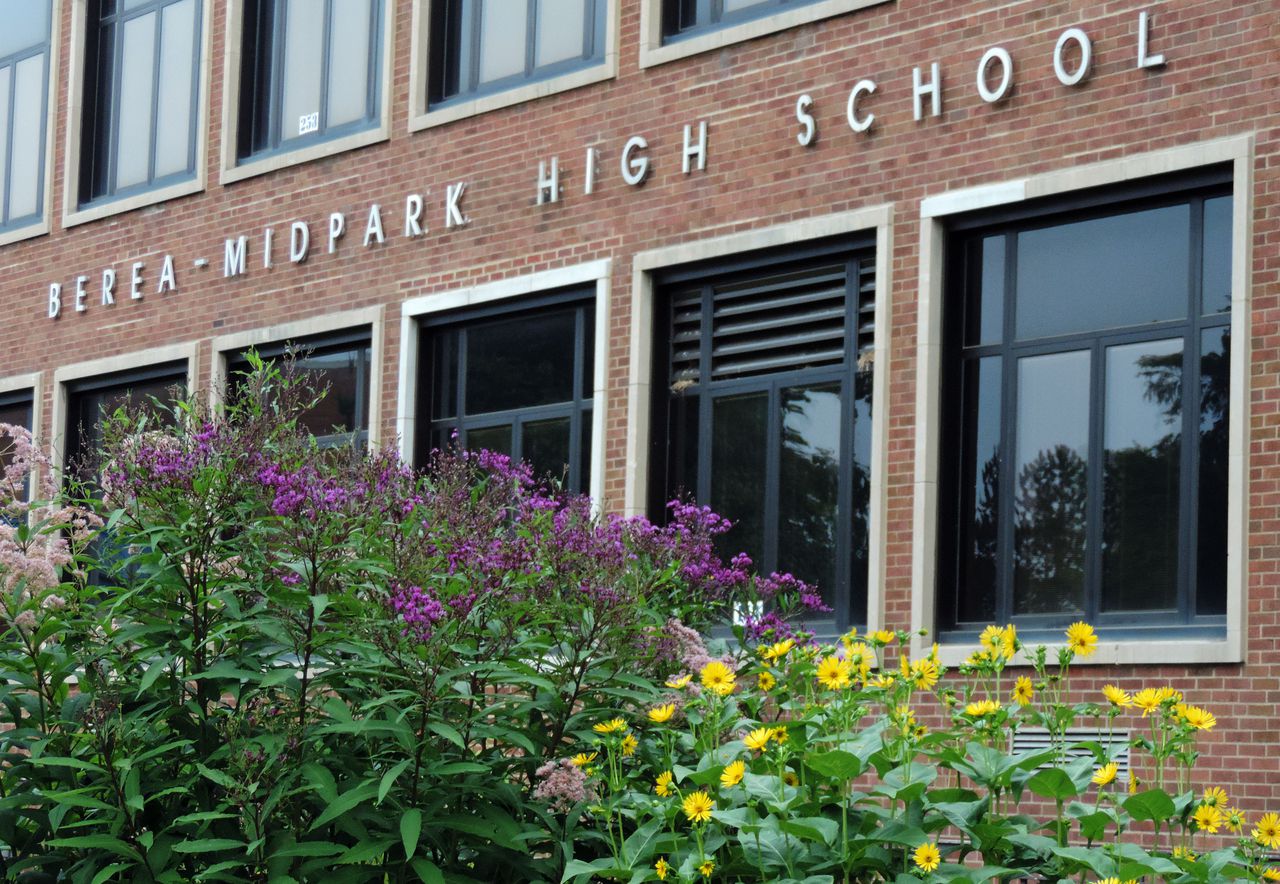 CLEVELAND, Ohio — A former Berea-Midpark High School student who was sexually assaulted and hazed during a varsity football camp at Case Western Reserve University in 2019 has sued the district, his former teammates and coaches, as well as multiple officials. of the district.

The 28-page lawsuit filed Sept. 30 in the Cuyahoga County Court of Common Pleas accuses coaches of failing to supervise camp players, the district of failing to properly train coaches on anti-hazing and anti-hazing courses. -bullying and the university for failing to enforce its requirement that coaches receive such training before hosting overnight camps on its property.

The lawsuit also says that after the sexual assaults, the district did not discipline any of the coaches who were supposed to supervise the boys during camp. The district also had abused boys undergo hazing training alongside their abusers.

District Superintendent Tracy Wheeler, college football coach Jon Hanuk and athletic director William Boone are among 19 defendants named in the complaint that accuses the Berea City School District and its officials of having violated the civil rights of the former player.

Wheeler said in an email Wednesday that the district will not comment or answer questions about the lawsuit “due to ongoing litigation.”

The lawsuit was randomly assigned to Judge William J. McGinty, who also oversaw the criminal prosecution of one of the players.

The three-day camp took place in June 2019, and Hanuk said in an email to a parent that it was “required for playtime,” the lawsuit said.

Six coaches have signed up to coach the more than 90 players during the camp. The players were spread over three separate floors in one of the dorms on campus, according to the complaint.

Coaches also failed to perform bag checks, room inspections or ensure players were in their assigned rooms at night, the lawsuit said.

One of the boys recorded a video of the incident and shared it with other players and students, according to the complaint. Several players later deleted the video from their cellphones, the lawsuit said.

The lawsuit said that on the night of the attack, campus security received several complaints about shouting profanity and racial slurs, and a person urinating through the window of the dorm where the team was staying.

“Had the CWRU or any of the coaches attempted to locate the source of the disturbances reported by others, they would have gone to the room where the claimant and other victims were being held against their will and could have stopped the events. that were life changing. happened over three nights at the camp,” the lawsuit said.

The district said it learned of the assault nearly a week later when someone called an anonymous tip to a state hotline.

Cleveland Police Sex Crimes Detectives investigated the incident and found that 11 players were victims of hazing, four of whom were sexually assaulted.

One player, Jabriel Williams, was 18 and was charged in Cuyahoga County Common Pleas Court with rape, sexual assault, hazing, kidnapping and tampering with evidence. Prosecutors dropped the rape charge in a deal that saw Williams plead guilty to kidnapping, hazing and obstruction of justice. McGinty sentenced Williams to two years probation.

Three other players have been charged in Cuyahoga County Juvenile Court and given probation.

Wheeler wrote in a statement released after the four players were charged in August 2019 that no coach knew of the hazing until it was reported. The statement said several players were either participants or witnesses to the hazing.

The lawsuit said the district never punished any of the students who participated in the hazing except for the four criminal defendants, and that the victims should continue to attend school and train with them.

Hanuk, who was hired in 2016, is in his seventh season as a college football head coach.