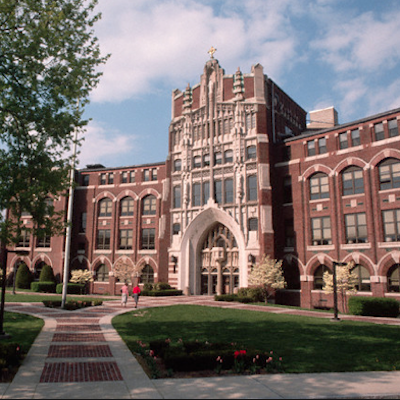 A Providence College student was assaulted in her dorm early Saturday morning.

She was allegedly punched in the face with a mobile phone by an unknown assailant – and PC issued a person with a no trespassing order following the assault.

The victim – an 18-year-old college student – told police she was in her dorm when two unidentified men entered her dorm and began recording the bedroom parties on a cellphone.

According to police, the victim said a friend of his went to take the suspect’s phone, at which point the suspect punched the victim in the face with the phone before fleeing.

The victim told police the suspect was a “black male in his early twenties.”

Police questioned the other subject still at the scene – who was issued a no trespassing order and released.

PC did not respond to request for comment at the time of publication.

5+ Buildings for Sale on 1 Incredible Bucksport Property for $1.2M