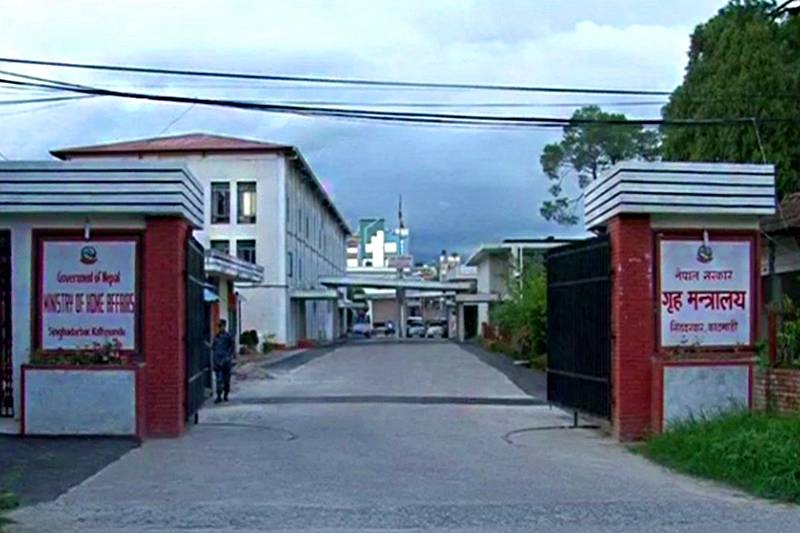 The Ministry of Interior is planning to set up a tracking system for foreign citizens traveling to Nepal to ensure their safety and prevent them from engaging in illegal activities.

According to the 2022 Domestic Administration Reform Action Plan, the system will be operational within a year with the support of the Ministry of Culture, Tourism and Civil Aviation. The tracking system will help the authorities monitor the activities of foreigners visiting Nepal and thus control immigration violations.

The Directive on Supervision of Foreign Citizens provides for a central-level supervisory and regulatory committee headed by the director general of the Immigration Department and a district-level committee headed by the district chief to control the illegal activities of foreigners staying in Nepal. As many as 154 foreign nationals have been deported for committing immigration offenses in the past six months, the MoHA said.

The tracking system will be linked to all hotels in the Kathmandu Valley to keep an eye on the activities of foreigners. Affected hotels are required to scan their guests’ passports and upload them to the system.

The trend of visa overstay has also increased in Nepal.

According to immigration regulations, the government can deport any foreign citizen if they overstay without extending their tourist visa beyond the 150-day period. The offender is also liable to a fine of five US dollars per day after the visa expires.

Similarly, the Immigration Act defines the responsibilities of foreigners visiting Nepal. All foreign citizens are required to respect the laws in force in Nepal and to stay away from activities that disturb public order and cultural and social harmony. “No foreign citizen shall engage in political activities, commit any offense which impinges on the national security of Nepal and affects the relationship between Nepal and its friendly nations, and misuse the purpose of the visa,” the law says. .

According to the MoHA, the relevant DoI and DAO will monitor and supervise the activities of foreigners from the day of their arrival until their departure. It also requires the relevant hotel, lodge, homestay, guest house and home owner to collect the prescribed details of foreigners and submit them to the immigration office, unit police and the neighborhood office at the local level. The law also prohibits foreigners from exercising a profession, business or service without having obtained prior authorization under the law in force. Acts such as forgery of visa, use of false visa, illegal entry into Nepal, possession of passport or visa issued to someone else and obtaining visa Nepalese by submitting false details are also considered offences.

A version of this article appears in the February 27, 2022 printing of The Himalayan Times.