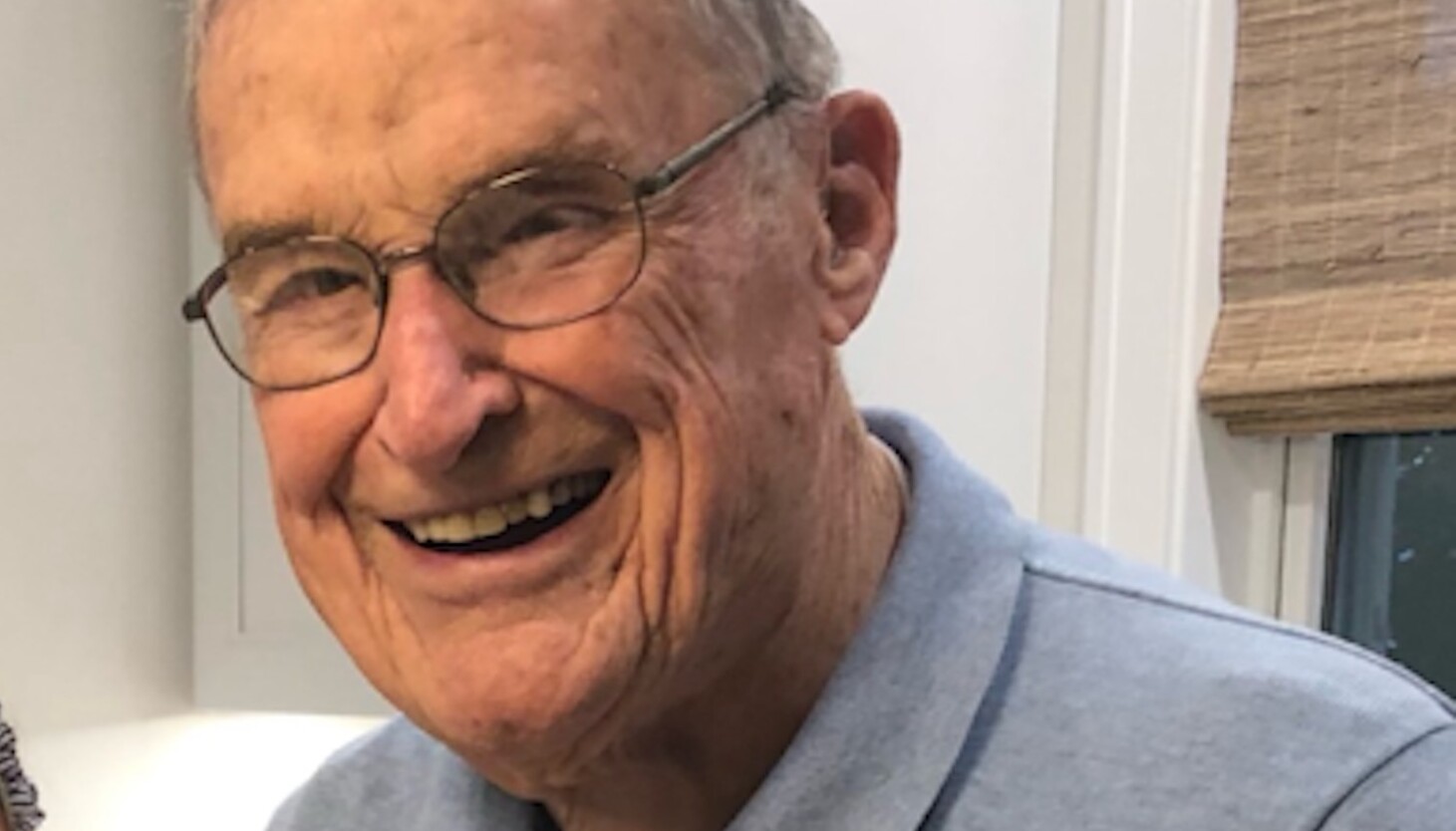 In the early 90s, Harold Kulat attended the Lyric Opera of Chicago and the Chicago Symphony Orchestra for the first time in his life and loved it.

He started doing water aerobics and drove younger friends – in their 70s and 80s – to doctor appointments.

During a conversation at Queen Elizabeth’s funeral the day before she died last month at 100, “He said Prince Charles should have married Camilla in the first place,” her son Randy Kulat said.

Mr. Kulat has been retired for nearly 40 years, longer than the 35 years he taught history at Jones Commercial High School. He was president of the school’s first graduating class and the first alumnus to teach Jones, according to press accounts when he joined the staff in 1956.

He “studied a period of history each night”, said his daughter Pam Tawse, “and took detailed notes as if there was a major exam he had the next day”.

A resident of Western Springs, Mr. Kulat was the oldest living supporter of the International Association of Germans in Lithuania. At 99, he is writing a story of his immigrant family for the group.

“He’s one of the few people I’ve spoken to whose parents were old enough to have come here before World War I,” said Owen M. McCafferty II, president and founder of the group. “His father was born in 1883.”

Young Harold grew up speaking German in the Marshall Square neighborhood of Chicago. His parents came from a community of people of German descent in southwestern Lithuania, then under Russian rule. His father Gustav immigrated “because he didn’t want to be drafted into the Tsar’s army”, said Randy Kulat.

In 1907, his father arrived in the United States. His mother Bertha arrived in 1910. They met when Gustav Kulat was staying at the Chicago boarding house run by his wife’s aunt.

His father worked as a punch press operator at International Harvester’s McCormick Works and kept a still in the basement during Prohibition. “He wanted to have his own schnapps and his own beer,” Mr. Kulat wrote in his personal story.

His mother feeds her children pork chops and hash browns cooked in lard that she buys by the bucket. He has always loved pork shanks and pickled or sour cream herring.

After high school, he joined the army.

Serving in occupied Japan after World War II, “He always talked about going to Hiroshima less than a year after the bomb and finding pieces of rock on the ground that had been fused with [dinner] plates,” his son said.

He went to college on the GI Bill at the University of Illinois branch which was then at Navy Pier. Later, he earned a master’s degree in history from Northwestern University.

“Mr. Kulat was a charming and patient history teacher,” said Marcy Sugar, who was one of his students and graduated in 1969. “We had a student who spoke English as a second language. He always made sure she understood the homework.He also indulged my fondness for researching topics that weren’t assigned.

He met his future wife Evelyn at the church their families attended: St. Mark’s Evangelical Lutheran Church in 23rd and California.

“When I hear young people and old people today talking about meeting eligible partners, I say, ‘Go to church.’ It’s better than the Internet,” Kulat wrote.

His son Rob Kulat said his father reminded him of Andy Griffith, star of the 1960s TV show about the wry and wise sheriff of the fictional town of Mayberry. “He got along with everyone,” he said.

At 92, Mr Kulat was part of a family circle on a trip to New York for his granddaughter Claire’s graduation from Barnard College, striking up conversations with strangers on the subway. When he passed an initiation service at Grant’s Tomb where new members of the military were being sworn in, he approached them, introduced himself and they all thanked him for his service, according to his family.

Besides his daughter and two sons, Mr. Kulat is survived by another son, Brad, and 10 grandchildren.

“He wasn’t afraid to die,” Randy Kulat said, “and did everything he wanted to do.”

6 of the coolest ranches in Texas