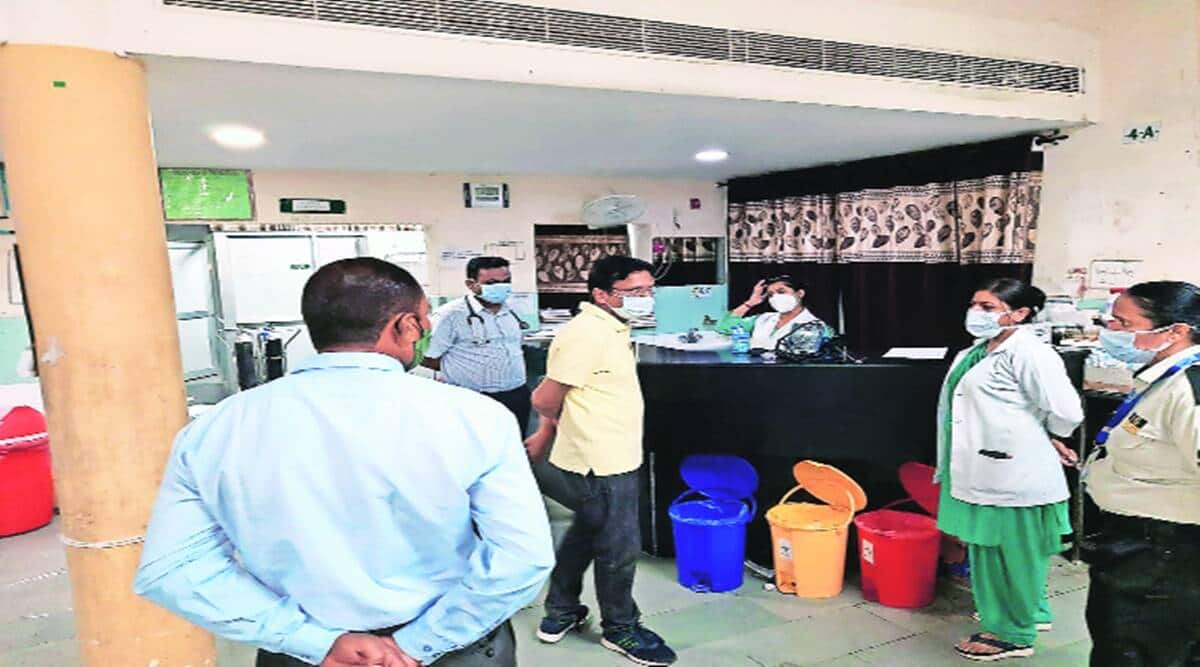 Health projects in Chandigarh have been on paper for years, with some even getting their detailed project reports pending, while others are stuck at the stage of approval or the drawing itself. A meeting was chaired by UT Health Secretary Yashpal Garg to find out the status, which led to revelations about the many projects underway.

Here’s a look at the status of the various health projects that have been announced and what officials at the meeting told the health secretary about them.

Land in Sarangpur for the Faculty of Medicine

In this draft, DHS, UT, Dr. Suman Singh said that approval was not given for the medical school due to the central government policy to have a medical school in every district. Senior Director, GMCH-32, Jasbinder Kaur has requested a DNB University Block, Amphitheater, Auditorium, Library, Inn, Guesthouse and Shopping Complex in this part of the land. Further, Kapil Setia, Chief Architect, Chandigarh informed that the said land is part of the Educity project and it would be better if Dr. Suman sends the requirement to the Secretary of Higher Education for inclusion in the project Education.

Establishment of the Regional Traumatology Center

10 acres of land were allocated in Sector 53, between 2007 and 2008, which is unused. When asked why the project was on hold, details of the case were given, and how it progressed for a few years and remained without progress for the past five years. Kaur, informed that a Detailed Project Report (DPR) has been prepared in consultation with Dr (Prof) MC Misra, former Director of AIIMS, as an external expert. The DPR was then sent to CK Misra, Secretary to the Government of India by the then Administration Advisor, Chandigarh, for approval, so that the budget required for setting up the Regional Trauma Center could be sanctioned by the Indian government. She said that according to a verbal discussion with the former manager, she was kept on hold (until further notice) and since then there has been no progress in the case. Kaur added that there is a need for a regional trauma center on the allocated land, as there is none in the area yet. She said it should be a state-of-the-art facility where situations such as natural or man-made disasters, traffic accidents and other sudden medical needs can be taken care of. in charge. She also requested that a helipad and air taxi facility landing be provided, if possible. It was then decided that a stand-alone note on the file should be put in place by Kaur to move the project forward.

Establishment of the Center for Advanced Infectious Diseases

Kaur informed that the UT Administrator’s approval for the establishment of an Advanced Infectious Disease Center instead of a Sports Injury Center has been forwarded to Chief Architect Setia and CB Ojha, chief engineer of UT. Setia, however, said they needed a field of work to finalize the proposal.