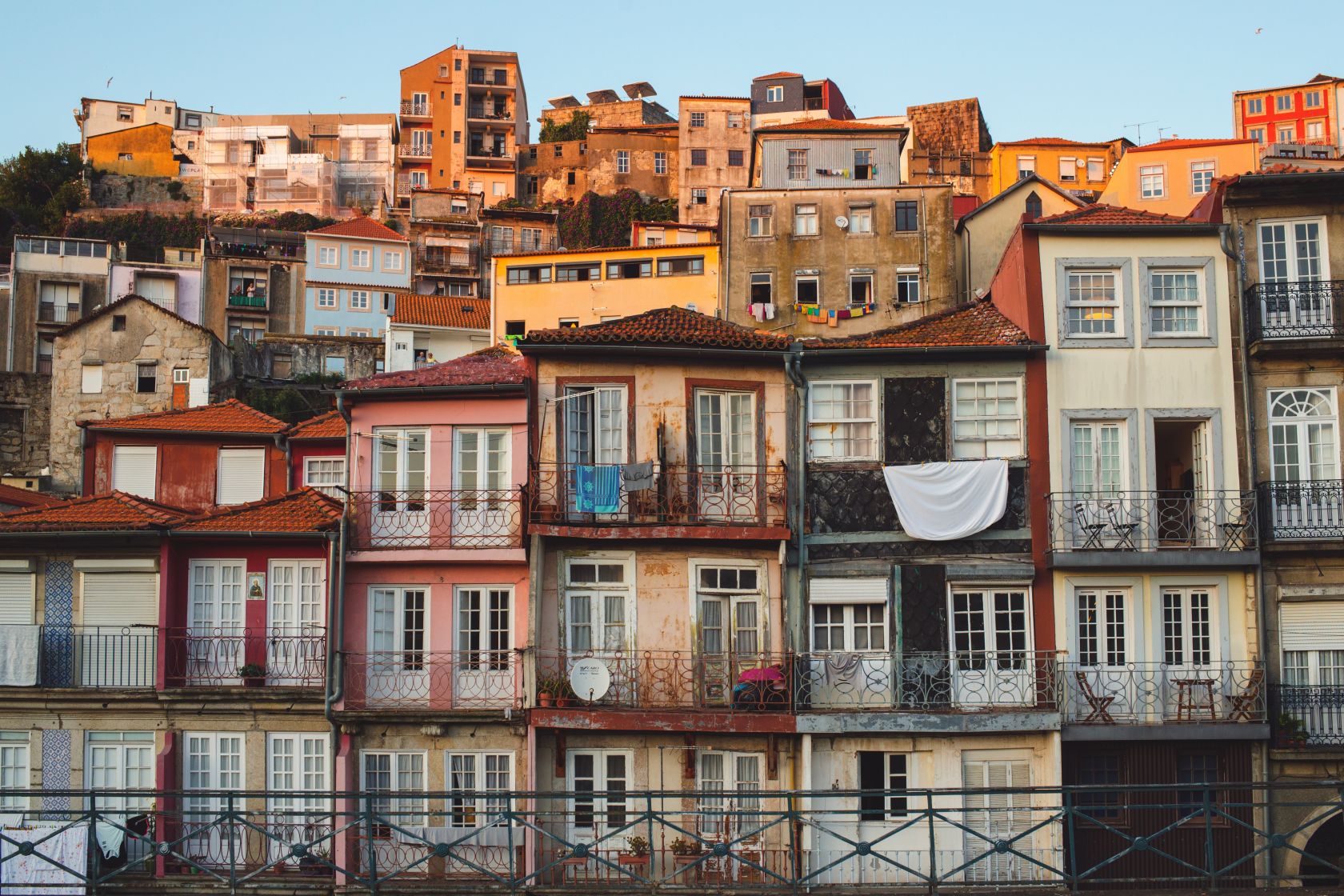 “Today, on the Booking digital platform (for booking accommodation and hotels), 37 hostels were registered in greater Porto, in 2019 there were 62 hostels. The reduction was brutal,” says Diogo Nogueira, owner of Being Porto Hostel, located on Rua de Belmonte, next to Palácio da Bolsa and Mercado Ferreira Borges, currently closed for improvement works.

Although Diogo Nogueira’s hostel hasn’t closed, largely due to the location, but also to the dwindling supply of local accommodation apartments, the entrepreneur says he knows “many of people” in Porto who have not been able to overcome the problems related to the tourism sector due to Covid-19.

“Several hostels, ‘guesthouses’ and sublet apartments for Local Accommodation (AL) could not hold due to financial inability and had to close,” said Diogo Nogueira, explaining that many many people had invested in renting apartments to later turn them into AL, which “completely failed”.

Their business “screamed” that is, their business “completely went bankrupt” and they went out of business, as they had no tourists. Without income, they were unable to pay rent to the owners of the rented properties and “over 90% of these apartments for AL ceased to exist”, he told Lusa.

Nuno Ferreira, a tour operator who manages around 50 apartments in the heart of the city of Porto, particularly in the neighborhoods of Coliseu, Ribeira, São Bento, Poveiros and Sá da Bandeira, says that for the company to survive the pandemic, which lasted almost two years, they had to put several apartments under medium-term contracts, that is, for periods of six months or more “to mitigate the economic damage” and in the hope that in summer it will be possible to recover .

“What tenants pay is just to cover expenses and keep their heads above water, because medium-term contracts don’t pay anything. Then we have to pay the real owner, because many AL apartments are rented,” says Nuno Ferreira, noting that there are still several maintenance and internet costs to pay.

The municipal tourist tax and water prices in Porto, which are more expensive for businesses than for families, are other costs that entrepreneurs in AL Porto have had to face during the pandemic crisis.

My take: Postal workers make sure we have days to remember | Opinion