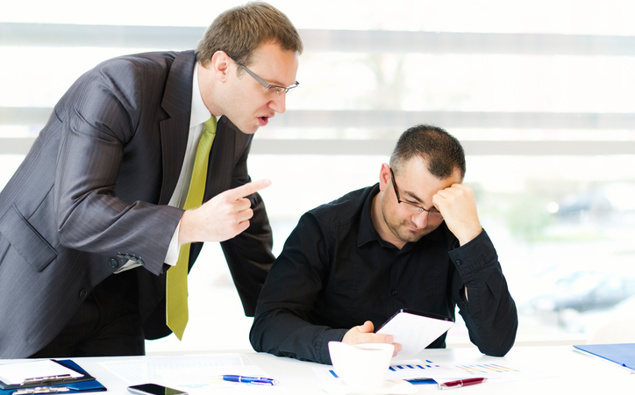 How do we define bullying in the modern workplace?

If we thought the bullying problem was going to die down with an investigation launched into the behavior of Tauranga MP Sam Uffindell and everyone being told to cool the jets and await the report.

Well, along comes an obscure Labor backbench MP with an unsolicited op-ed in the New Zealand Herald that fired an absolute broadside at the government’s parliamentary services and just about everyone who works there.

Hamilton West MP Dr Gaurav Sharma speaks of gaslighting, stone walls and intimidation between members and although some have said he is simply not used to the turbulence of politics, I’m sure there is an element of truth in what he says.

Around 300,000 people, or 11% of the workforce, said they had experienced discrimination, harassment or bullying in the previous 12 months.

Women were more likely to have experienced discrimination, harassment or bullying.

Workers in the 45 to 54 age bracket reported the highest bullying rate at 14%, which kind of puts an end to the whole notion of young snowflakes entering the workforce and complaining of bullying when it’s just foul language.

While it’s pretty clear that an unprovoked attack on a young student and a boarding school constitutes bullying, I would argue that defining bullying in the modern workplace is much more difficult.