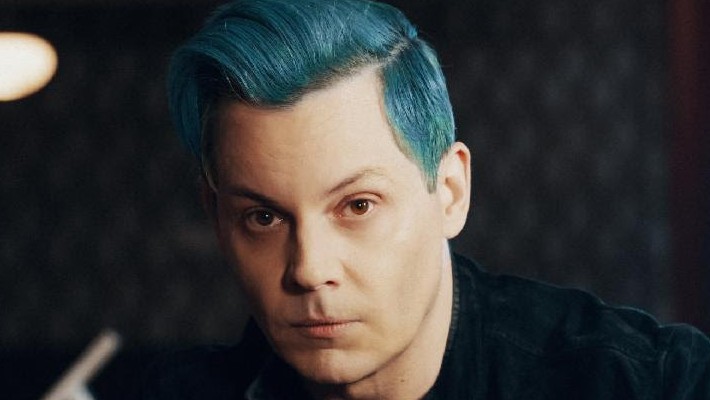 When we last heard from Jack White, he seemed to be in the midst of the artistic equivalent of a midlife crisis with his 2018 album. Repo scope. But with his new LP fear of dawn, White embraced a sense of indifference, resulting in a surprisingly engrossing effort. Last Indiecast episode, hosts Steven Hyden and Ian Cohen review White’s new album and share their thoughts on Father John Misty’s latest LP, Chloë and the following 20th century.

In other indie news this week, the Grammys once again proved their waning relevance by awarding Jon Batiste Album of the Year. Plus, Steven and Ian share their thoughts on Wet Leg’s much-hyped self-titled debut album, which they both loved and hated more than expected. They also voted for artists who made their favorite Q1 albums, including Big Thief, Nilüfer Yanya, Black Country New Road and The Weeknd.

New episodes of Indiecast drop off every Friday. Listen to Episode 84 on Spotify below and subscribe wherever you get your podcasts. You can submit questions to Steve and Ian at [email protected], and be sure to follow us on instagram and Twitter for all the latest news. We also recently launched a viewer for our favorite Indiecast moments. Check them here.