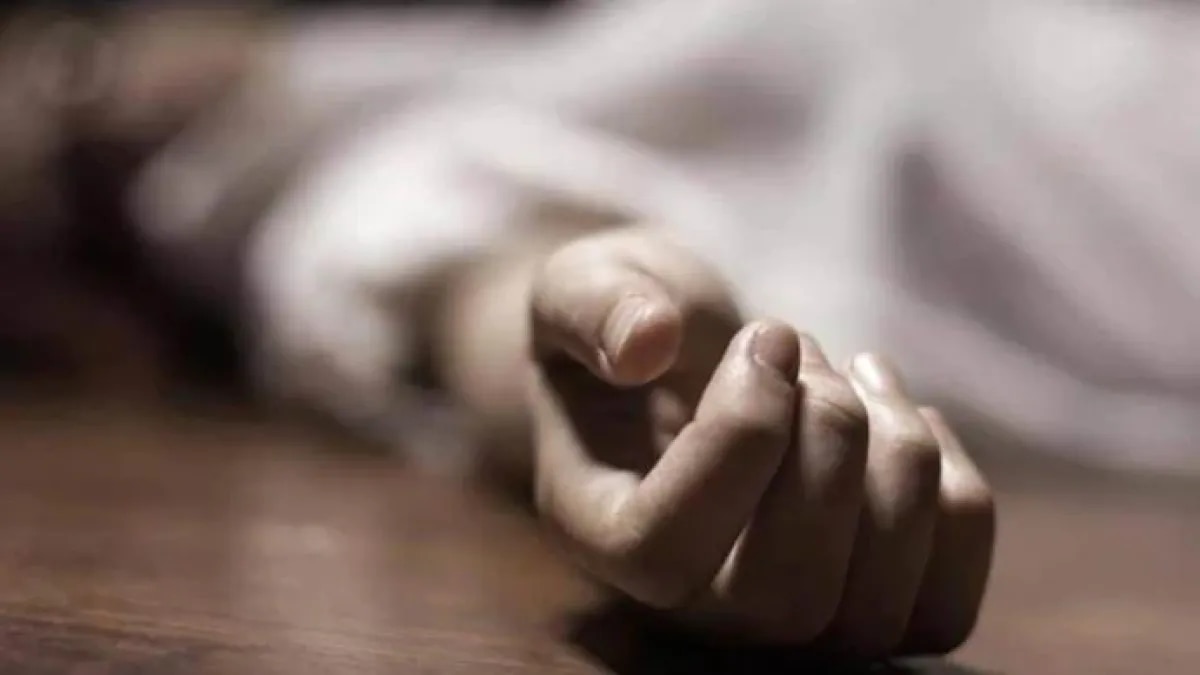 The Madras High Court has authorized the reopening of a private school in Kallakurichi, Tamil Nadu, four months after it closed following the suicide of a class 12 pupil.

In July, a class 12 student who was studying at a private school in Kallakurichi, Tamil Nadu, committed suicide by jumping from her hostel building. (Representative photo)

By Akshaya Nath: The Madras High Court on Tuesday cleared the reopening of a private school in Tamil Nadu’s Kallakurichi district, four months after it closed after a class 12 student jumped from the school’s hostel building.

There was a lot of public outrage against the school after a class 12 pupil jumped from the hostel building in July this year. The school was vandalized and the family suspected foul play and alleged the school had a role in the student’s death.

A three-member panel of doctors from the Jawaharlal Institute of Postgraduate Medical Education and Research in Pondicherry was formed to investigate the death and review the two post-mortem reports to find out if there had been any act. criminal. Doctors rejected any form of foul play and said the student died as a result of the building’s fall.

The Madras High Court has now cleared the reopening of the school and allowed physical lessons for students in grades 9 to 12.

Developers who want to convert EconoLodge in Hadley to affordable housing get a $4.5 million raise