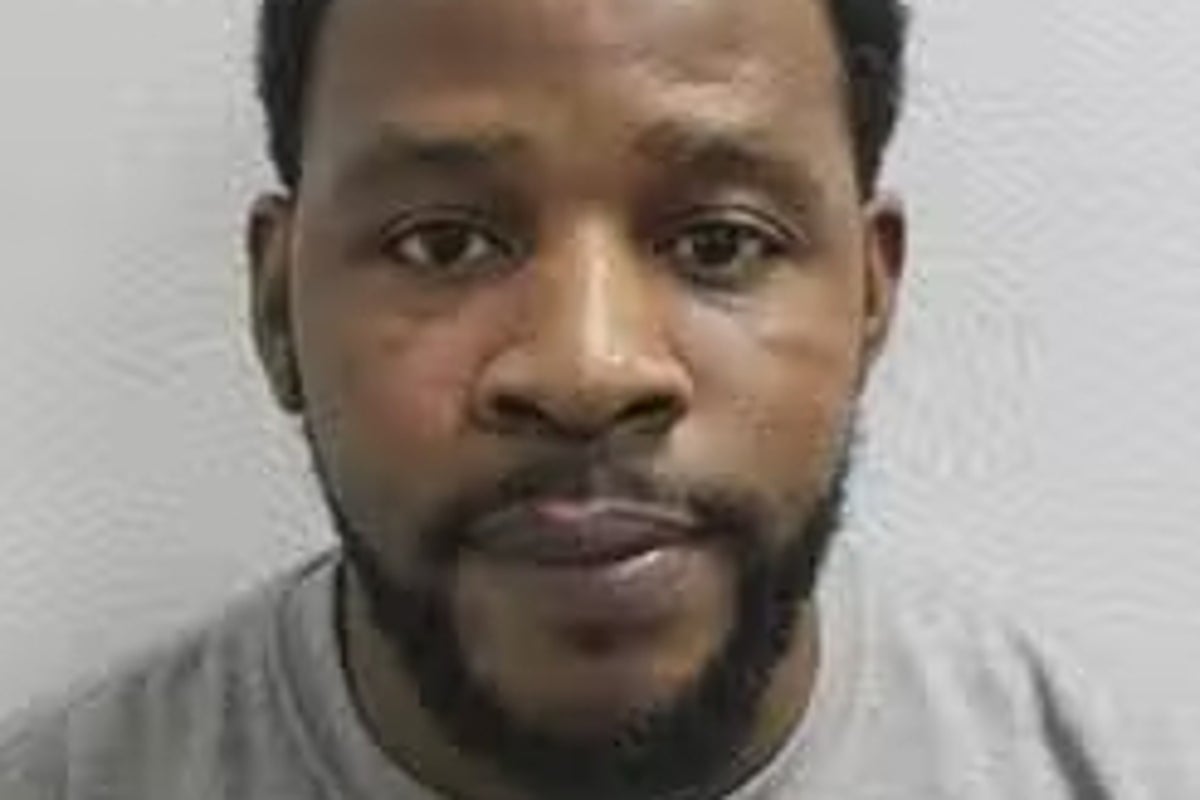 A man has been jailed for life for fatally stabbing another resident at a hostel in Wimbledon.

Mongo Bolili was sentenced on Friday for the murder of Paul Dalton in what police said was a brief but deadly assault.

During the January 2021 incident, the couple had a disagreement and Bolili allegedly attacked Mr Dalton as he sat in the bedroom of another resident at the scene.

Bolili was sentenced to a minimum of 23 years, reduced to 21 years and 72 days due to time spent in detention. He had previously pleaded not guilty but was sentenced in July at the Old Bailey.

Police said they found Mr Dalton in a pool of blood when they were called to the Wimbledon address in the early hours of January 13, 2021, after reports of a stabbing. He was pronounced dead at the scene.

A special autopsy held the following day revealed that the cause of death was a single stab wound to the back of the left thigh, puncturing the femoral vein and artery.

The metropolitan police said the victim was sitting in a friend’s bedroom before Bolili entered and then left within two minutes. This is when the attack was inflicted. The victim’s friend witnessed the attack and alerted residents and staff who called the police and administered first aid.

Forensic examination found Paul’s blood on the blade and Bolili’s DNA on the handle.

Chief Detective Inspector Jim Shirley, who led the investigation, said: ‘Bolili claimed Paul’s friend stabbed him, but there was no evidence to support it.

“My team of officers worked quickly and incredibly hard for Paul and I thank them for their diligence and dedication. I hope Paul’s family can take some comfort in the fact that we did everything we could to do them justice.