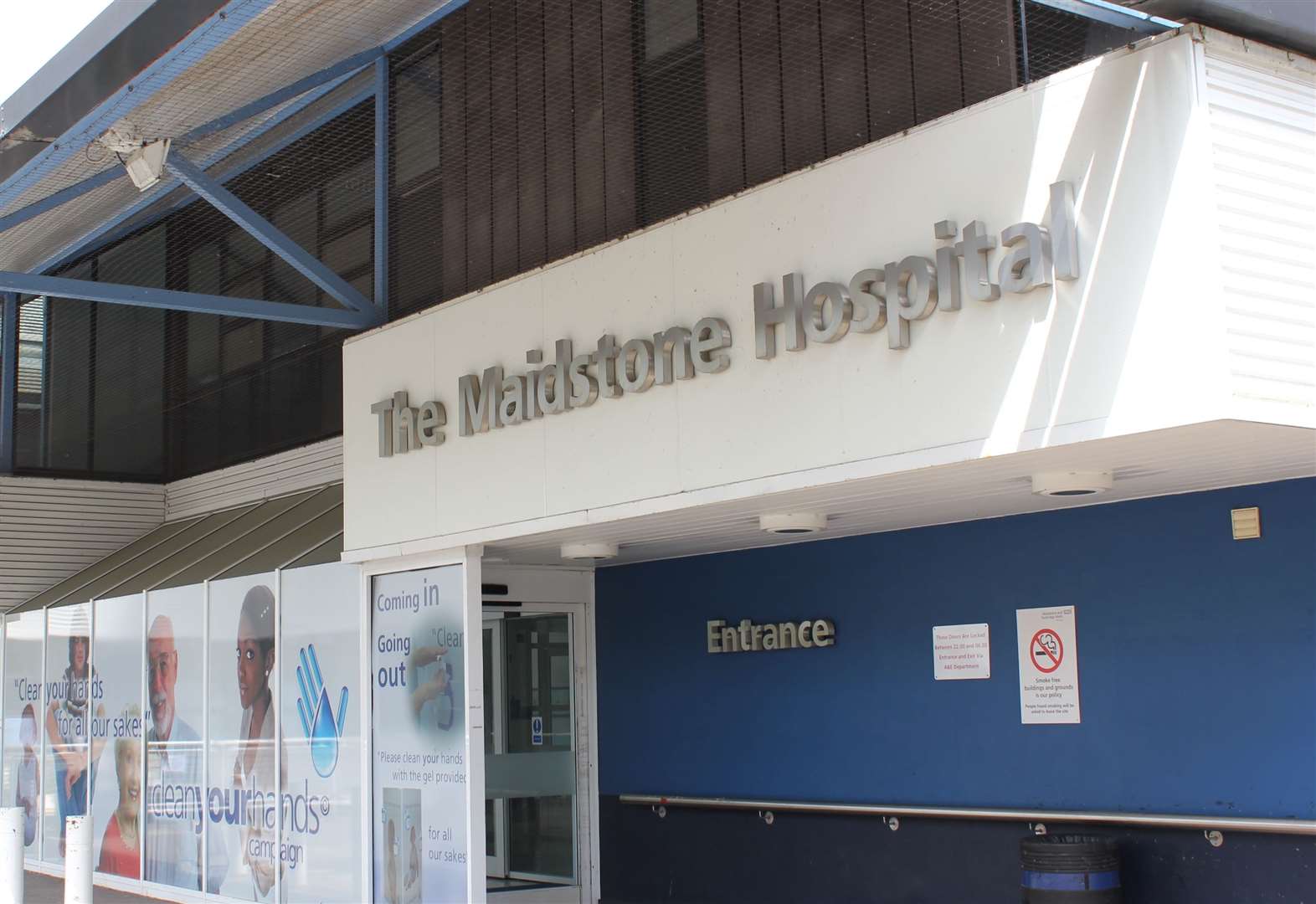 A mental health unit at Maidstone Hospital has been given the green light despite a counselor calling the building a “soul destroyer”.

The new ward will be built specifically for people aged 65 and over and will replace Kent’s last dormitory mental health ward, the Ruby Ward at Medway Maritime Hospital in Gillingham.

Another draft request for the demolition of three other buildings on the site has also been approved. In their place, a female psychiatric ward, a rehabilitation unit and a section 136 service (a health-based place of safety for patients with mental disorders).

The Maidstone Borough Council planning committee last Thursday stressed the need for a mental health service in Maidstone, but some advisers were very critical of its design.

One adviser happy with the decision was Cllr Peter Holmes who said it was a pleasure to talk about the hospital in his district: â€œMaidstone is a growing town with new housing developments but infrastructure has to come first. .

â€œIf you look at the NHS style available for mental health, it’s a dorm style. It’s modern and a good facility to have.

â€œWe have to expand the hospital, we have to build the infrastructure that goes with the housing. I am very happy that it happened.

However, Cllr Tony Harwood found the building unsightly: â€œI am very concerned about the very utilitarian style of the new blocks and the high density is actually damaging to sanity.

â€œWhat we are told all the time is that green spaces and nature are really important to people with mental health issues. I don’t think this proposal is there yet.

“I’m sure planners must feel the same, I’ve looked at these plans time and time again and still think it will be soul destroying having to spend time there.”

â€œWhile currently, it is a fairly pleasant space. I think it requires a lot more trees to put back in place and the internal space needs to be a lot less formal.

Others went further in condemning the architecture, Cllr Val Springett calling it “functional, horrible and extremely overdeveloped” while Cllr English compared the unflattering design to a Victorian hospital: “There is ample evidence that ‘ a building and its surroundings have an impact on people. even in large offices, but only people with mental health issues.

â€œIt’s not rocket science to make it look good. Although the internal conditions were nothing to write home about, some of our 19th century hospitals looked wonderful from the outside.

Moving the ward from Gillingham to Maidstone has already proved controversial, but the NHS Trust is hoping it can provide better care in its new unit.

Currently, Ruby Ward can only care for 10 patients, despite having 14 beds, and only looks after female patients.

Although it was recognized by a majority of councilors that the design of the hospital did not suit them, they were keenly aware that a mental health service would be invaluable in Maidstone and were keen to push through if any changes were made. .

Cllr Martin Cox claimed that advisers did not have “the expertise” to judge the hospital design, while Cllr Holmes said the service was an improvement: “We are sitting here to comment on a design and members say it’s a nice space now, I live a few yards away I don’t think so.

â€œThis is a building suited to the NHS trust goal that they put forward. I believe some of the external architecture could be better, but it is nonetheless a building suitable for use as a mental health unit.

“The English advisor said 19th century hospitals were fantastic, I agree, but it’s 2021 and there are some things that design takes into account.”

Despite disagreement over the design of the neighborhood, approval was granted as planning officers reminded council that a denial could mean the NHS Trust would lose funding.

Instead, advisers agreed that a design code would be put in place for future hospital developments, emphasizing exterior architecture and its impact on mental health.