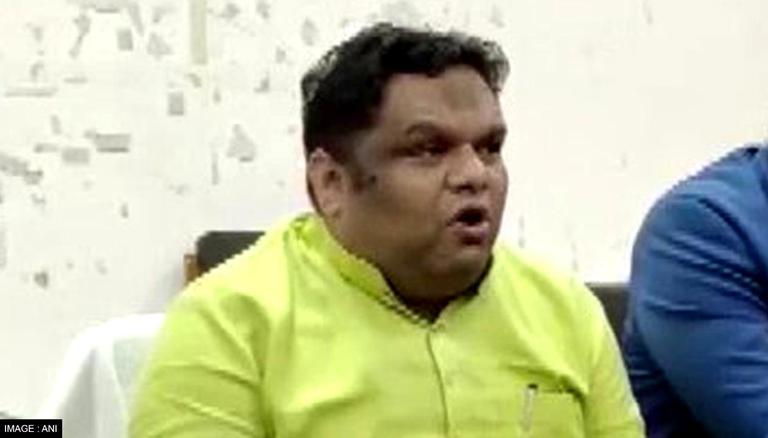 The National Commission for the Protection of Child Rights (NCPCR) visited the residence of the 17-year-old girl in Kallakurichi who allegedly committed suicide on July 17. In addition to speaking with his parents, the organization’s team also met with officials who are investigating the case and visited the hostel where the incident occurred.

NCPCR officials found irregularities in the operation of the hostel, negligence on the part of authorities as well as shortcomings in the investigation process. They said they would report the matter to central and state governments.

The team concluded that the hostel was unregistered and operated without approval and that the administration had been negligent during the inspection.

“We observed preliminary shortcomings in the investigation process, the hostel was not registered and was being run without approval, the authorities were negligent during the inspection. We will compile submissions and submit them to Central and State Government: Priyank Kanoongo, Chairman, NCPCR. »

We observed preliminary shortcomings in the investigation process, the hostel was not registered and was run without approval, the authorities were negligent during the inspection. We will compile the observations and submit them to the central and state government: Priyank Kanoongo, President, NCPCR pic.twitter.com/xFJHd2uEbL

The girl’s parents said goodbye to her on July 23 as her body was laid to rest. The final rites were completed at Veppur. Residents, who also attended in their hundreds, mourned the loss. They were also moved when they saw the body which was brought in a van, decorated with flowers and walked alongside the vehicle.

Death of a Kallakurichi student

On July 13, a 17-year-old girl who was studying in Class 12 at Chinnasalem in Kallakurichi was found dead on the premises of the hostel. The incident sparked violence, in which 108 people were injured and 70 vehicles were destroyed. The premises were at the center of the violence, where despite the deployment of police personnel, the demonstrators brought down the barricades and vandalized property including vehicles. The Madras HC on July 18 ordered a second autopsy in the case, which allegedly involved school teachers harassing the girl.

According to reports, the girl jumped to her death from the top floor of the Kallakurichi Inn. However, a post-mortem examination showed that she suffered injuries before she died. It is important to note that in the last two weeks in Tamil Nadu, a total of five cases of teenage suicides have been reported.