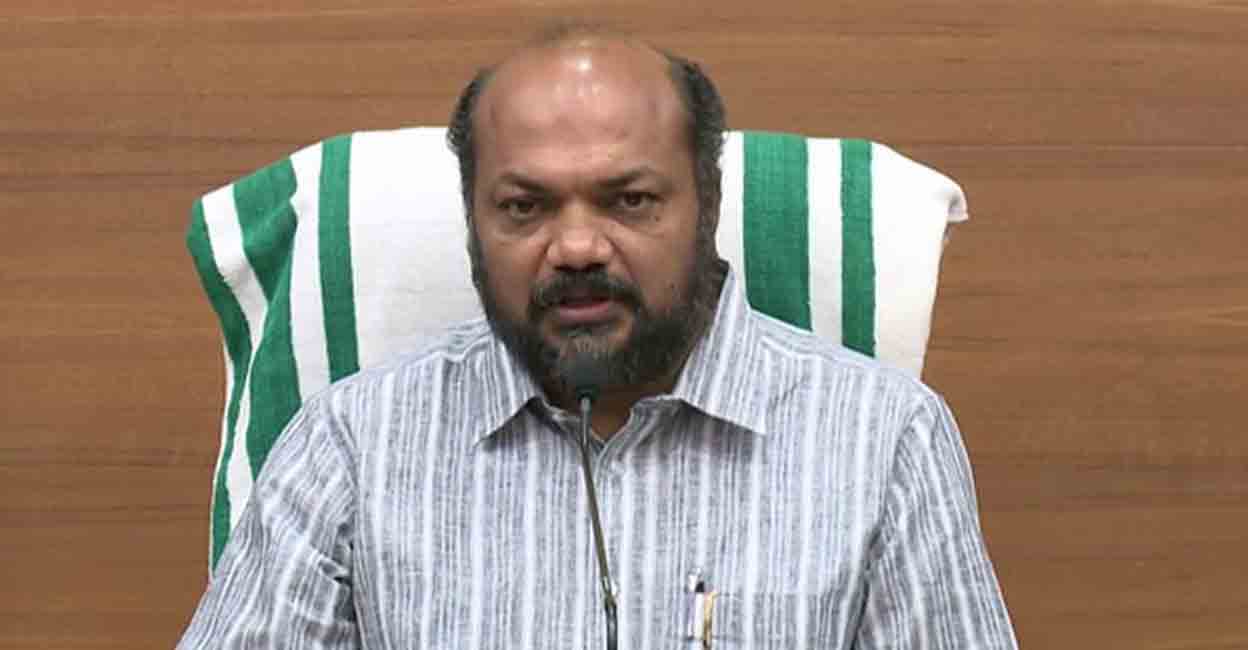 Kochi: Kerala Industries Minister P Rajeev chaired a meeting of officials here on Saturday to review the situation as the Idukki District Authority decided to open the Cheruthoni Dam of the Idukki Reservoir on Sunday to discharge oil. excess water.

He said there was no cause for concern regarding the opening of the Idukki dam to drain excess water as the distributaries and streams of the Periyar River have been cleared. to ensure the natural flow of water.

The Kerala State Electricity Board (KSEB), which operates the dam, issued a red alert as the water level rose to 2,383.3ft. The Council also said there was moderate rainfall in the catchment area.

“Under the current circumstances, there is no need to worry. The water that will reach Periyar from the Idukki dam can be easily routed as the tributaries have been cleared under ‘Operation Vahini’ . Necessary measures have been taken to move people from the shores of Periyar. There is no reason to worry,” Rajeev told the media.

The Minister said relief camps have been opened in all the Taluks downstream. Food and drinking water facilities were also ensured in the camps, he added.

He said people had been moved from the banks of the Chalakudy River as the water level rose.

Idukki Reservoir consists of two dams – Arch Dam and Cheruthoni Dam. The shutters of the latter were opened for the first time in 26 years in 2018 to alleviate the worst flooding the state has faced in a century.

Kerala has been experiencing heavy rains since July 31. Even though the rains have subsided, the IMD has issued a yellow alert in five districts.

A total of 41 houses were fully damaged and 353 partially damaged. There are 372 active relief camps which house 14,482 detainees.

Landslides occurred in the Kundala estate in Idukki, destroying a temple and two shops in the locality. A total of 175 local families have been transferred to relief camps. The Vattavada road in the district has been cut off after being damaged in a minor landslide.