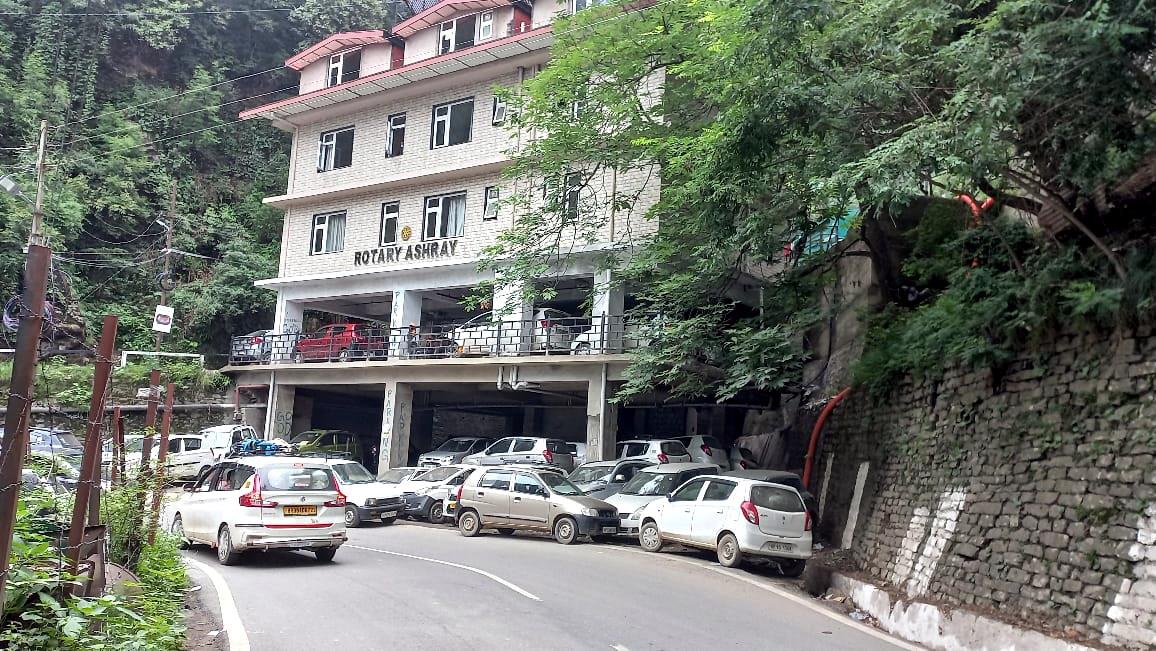 Sarai Bhawan near IGMC, Shimla, a blessing for cancer patients : The Tribune India

For cancer patients and their attendants, Sarai Bhawan near Cancer Hospital at Indira Gandhi Medical College and Hospital, Shimla came as a blessing.

The 21-room facility, including two dormitories, provides board and lodging at reasonable rates to cancer patients visiting the hospital from different parts of the state.

“Rooms are only assigned to cancer patients and their attendants based on hospital bill. We charge Rs 600-800 per room. a bed in a dormitory for Rs 150”, declared Naresh Sood, director of the establishment.

Patients and attendants seem quite satisfied with the facilities available at Sarai Bhawan. “Cancer patients need a comfortable stay. From the point of view, the sarai is very good,” said Prakash Chand from Bilaspur, who stayed here with his father. Abhinav, who came here with his maternal uncle, praised the management for its cleanliness.

“It is very neat and clean throughout the day. Also, it has a parking lot which is a rare facility in Shimla,” he said.

Sood said the Bhawan is usually crowded. “It’s close to the hospital, the rooms are very neat and clean and the rates are nominal. So it’s packed most of the time,” Sood said.