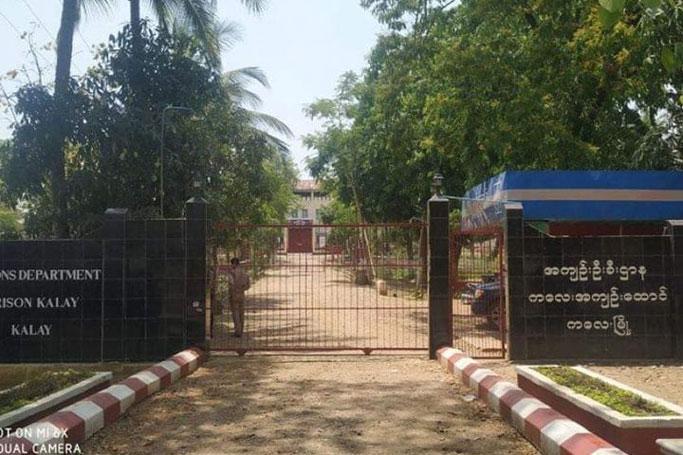 Seven prisoners were killed and 17 others injured when prison officials opened fire on them for allegedly trying to escape from the Kale Township Jail of Sagaing Division on March 15 at around 4 p.m. according to a source close to the prison.

A group of about 50 prisoners, led by a prisoner from Dormitory No. 5 named Van Din, attempted to escape by abducting and holding three people hostage, including U Kyaw Thu, the Deputy Director of the prison. Prison officials then opened fire, killing prisoners.

Mizzima received a list of deaths from a source close to the prison. They include: Myo Min Tun, Win Ko Naing, Maung Nyi, Chan Min Ko, Two Khaing, Nyunt Win Aung and Salai Shakhun Shan Thang Lian. The injured have not yet been identified.

The National Chin Organization (NOC) issued a special condolence letter mourning the death of Comrade Van Din, expressed respect for his contributions and sent condolences to his bereaved family. They also pledged allegiance to his name and all the other fallen martyrs, saying they would fight to the end and never forget him.

Van Din’s body was taken to Kale Township People’s Hospital for an autopsy on March 16 and his cremation will follow.