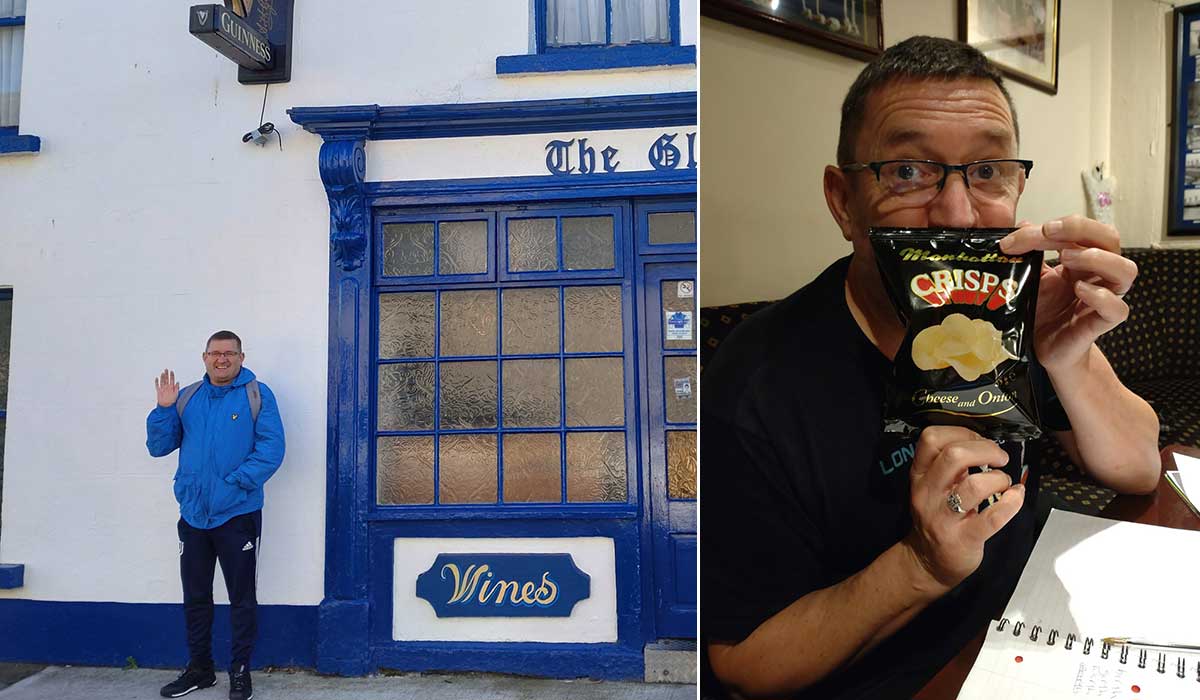 Beautiful South singer Paul Heaton made a surprise appearance in Dublin this week, playing and sampling a few bags of pub crisps during his visit.

The former frontman of The Housemartins took to social media on Friday to reveal he had performed at three pubs in Skerries, much to the delight of locals.

The Liverpool native may have been the guest of honor this week, but for him one particular brand of Irish crisps ‘stole the show’.

“Skerries was awesome and thanks to the folks at the Coast Inn, Gladstone Inn and Redbank Guest House, but these little guys stole the show @Manhattan_ie,” the 60-year-old wrote.

The musician celebrated his milestone birthday in 2021 and had originally planned to go on a commemorative bike tour, visiting and performing in 60 pubs across Ireland and the UK in honor of the occasion.

After the pandemic curtailed his initial plans, the leader picked 60 pubs across Ireland and the UK and put £1,000 (€1,165) behind each bar so punters could enjoy free a pint and a bag of crisps.

Sharing a post for her birthday in May, the star wrote; “Then you and the regulars can enjoy a birthday drink on me (until the money runs out or the bar runs dry!)”

“The hope is to bring people together on the day, while recognizing that many people who have bought my records or shown me their support over the years could have a little party as we come out of COVID and meet potential financial difficulties,” he added.