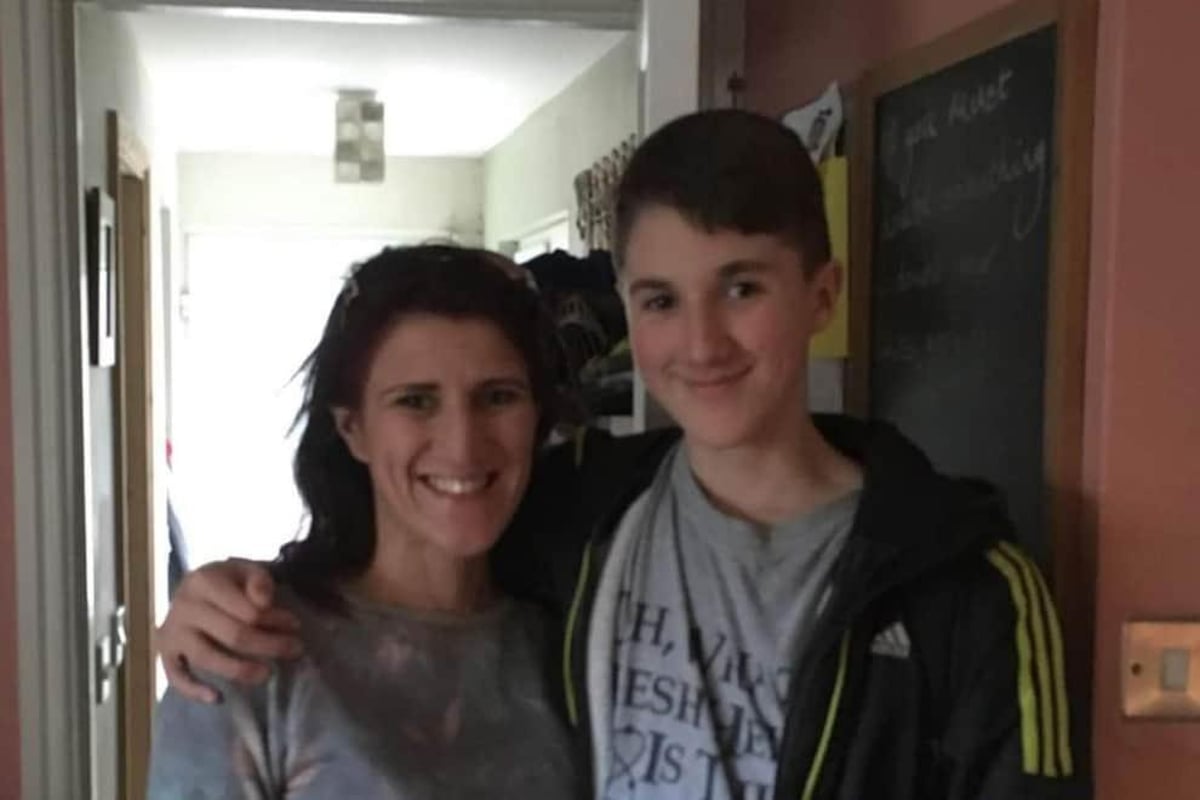 By Heather J. Nugent On Sep 22, 2022
Share
Ben Nelson-Roux with his mother Kate

His mother, Kate Roux, from Knaresborough, said he had suffered for several years from attention deficit hyperactivity disorder (ADHD), mental health issues and substance abuse and alcoholism. He was also exploited by criminals and forced to sell class A drugs.

An inquest into his death heard Harrogate City Council provided him with accommodation after he was asked to leave the family home in January 2020 because he became violent.

Cheryl Parker, a Youth Justice Service addictions worker, had been meeting with Ben regularly since November 2019 to discuss his drug use.

Ms Parker feared he had been moved to a homeless shelter and said it would have been ‘ideal’ for him to return home, but ‘it really wasn’t an option’.

According to Ms Parker, Ben was nervous about living with strangers at the hostel, felt “he couldn’t be himself” and saw some of them injecting drugs, but did decided “it’s not something he wanted to do at all”.

When they first met, the teenager said he smoked cannabis daily but had also used alcohol, cocaine, ketamine, pregabalin, ecstasy and nitrous oxide. nitrogen over the past month.

He did not explain why he was using these drugs, but realized that they were affecting his mental health.

“Ben was available,” she said. “I loved him. He was a very likeable young man.

“He spoke openly and I believe honestly about his mental health and he was receptive to harm reduction information and understanding what the risks were.”

Ms Parker said he agreed to try to reduce his overall drug use and stop binging, but felt he needed to continue smoking cannabis to cope with his mental health issues.

Ben liked to take drugs to escape reality and said he wanted to try psychedelics like LSD but was told not to, she added.

After several meetings in January, Ms Parker expressed concern about the teenager’s ‘limited ability to say no’ and said he had ‘very little understanding’ of the risks.

But Ben also told her he wanted a job to “focus his attention on” and provide some structure.

Ms Parker said he did not want to meet on January 23, shortly after he was asked to leave the family home, and “ringed”.

After missing a date in February, he became more reluctant to commit and he missed three more in March.

Ms Parker last met him on April 2, after taking diazepam and alcohol, and warned him of the ‘extremely high risk’ of combining the two.

He also asked her “what’s wrong with me?” after mental health specialists told him he would not be diagnosed with a disorder.

“I was making progress in terms of increasing his knowledge of the effects and risks of what he was doing,” Ms Parker said.

“Was I making progress to help him reduce this or stop this? Probably not.”

How ‘QAnon Queen’ Romana Didulo is scamming her followers