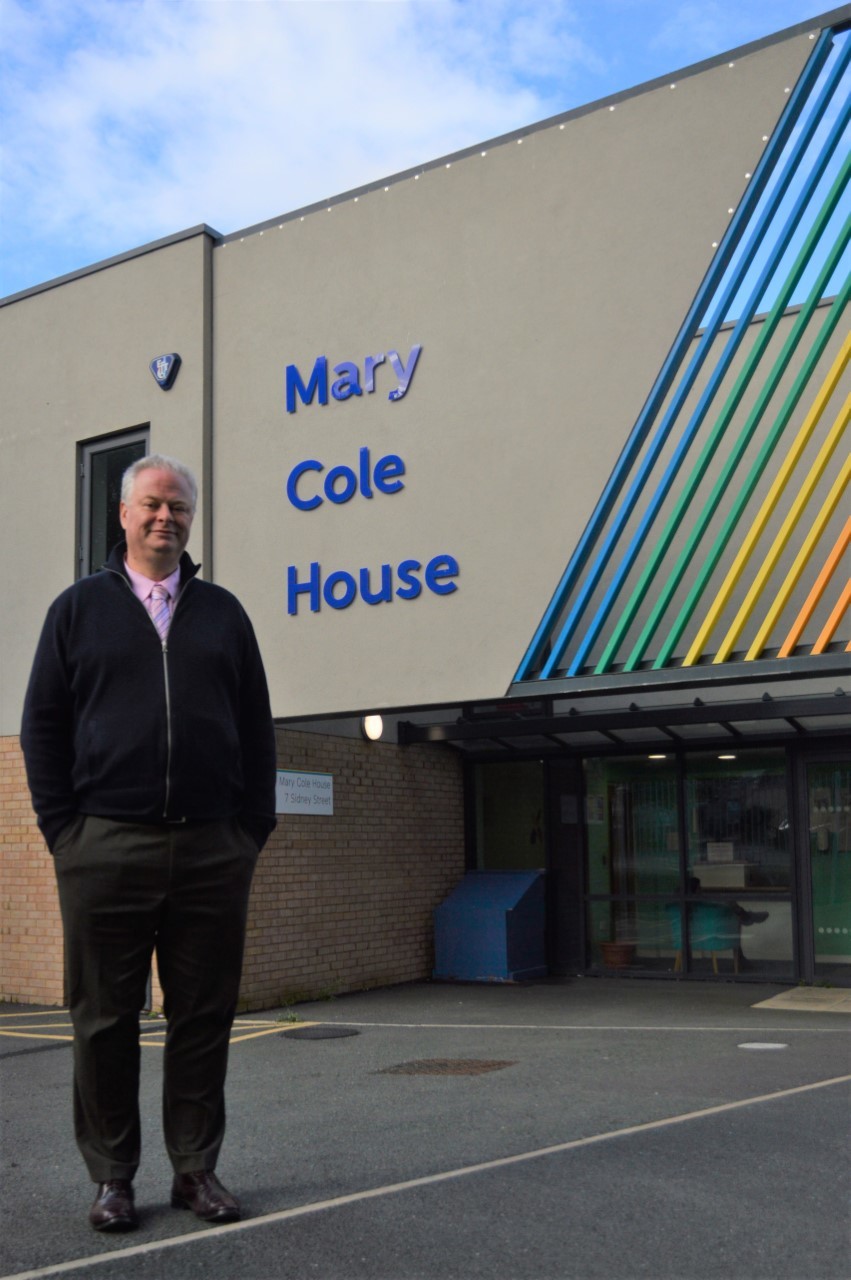 The end of the leave program, along with the £ 20 cut in universal credit and rising energy prices, could lead to a sharp increase in the number of local homeless people.

It was the warning from Paul Hardman – the new CEO of Wirral Ark, Wirral’s independent homeless charity – who took the helm in the spring. This precedes the International Day of the Homeless on October 10 and the association’s 30th anniversary.

Mr Hardman warned that the pressure on household finances could prove too great for hundreds of local residents, who are just one or two paychecks away from homelessness.

He said: “We are already aware of an increased level of needs of very desperate people who are on the verge of homelessness.

“With the planned £ 20 reduction in universal credit, this risks being a perfect storm that could have a devastating effect on Wirral.”

Nationally, more than 200,000 families experience the worst forms of homelessness and a UK household is left homeless every 3.5 hours. But Mr Hardman added that this was just the tip of the iceberg.

“Homelessness is not just sleeping on the streets,” he said. “These are all the people who surf on sofas, live in inadequate temporary shelters or who do not feel safe at home due to abuse or domestic violence. It’s a story of hidden devastation – a lot of people don’t ask for support and so we’ll never get the full numbers. ”

But he also added that local support gives the association every reason to be optimistic.

“People will always lose homes, and we aim to stand side by side with other local service providers to help prevent this from happening,” he concluded.

“The support we have received from the Wirral Borough Council and local communities over the years has been fantastic – from volunteering to fundraising to partnering – and we are extremely grateful for that. The crisis is not over and winter is coming.

“We call for continued support so that we can continue to provide emergency overnight shelter, supported hostel accommodation and relocation accommodation for as many people as possible.”

Since the establishment of Wirral Ark in 1991, the association has welcomed more than 5,166 homeless people and provided healthcare to 3,444, taking the strain off local clinics and emergency services by offering them support on measure.

Liam, current hostel resident, became homeless at the age of 19

The charity posted a 30th anniversary video on its website, recounting how it has changed and adapted. It captures the multiple perspectives of staff, volunteers and residents.

In the video, Liam, a current hostel resident, explains how he became homeless at the age of 19 following a breakdown in family relationships. He said, “You don’t think you’ll end up homeless… you don’t think your mother is going to fire you.” It was horrible, but it happens, doesn’t it?

A second resident, Noel, adds: “I will never forget when these two [Wirral Ark] people came to pick me up in a van. I wanted to cry, I wanted to hug them both. These two people saved my life and I cannot thank them enough.

2 S’poreans indicted after 39 people, including migrant workers, housed in 2 shophouses in Geylang – Mothership.SG

No One Gets Out Alive Review – But Why Tho? A community of geeks