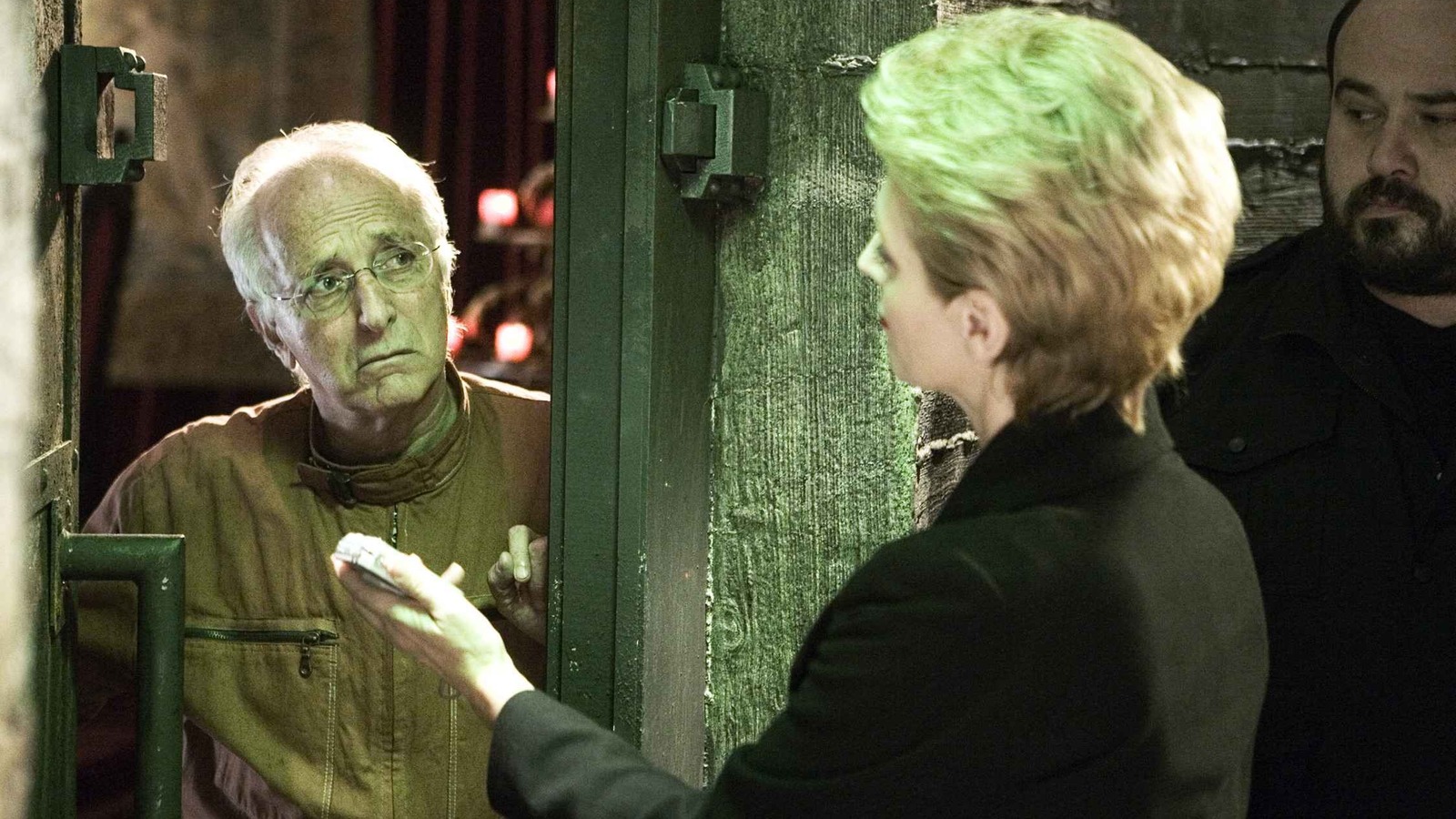 The Cannibal Holocaust Cameo You May Not Have Noticed at the Inn: Part Two

It’s no secret that director Eli Roth loves blood and guts. Roth has a raunchy, shocking sense of humor and was raised watching the nastiest movies of the 1970s, including “The Texas Chainsaw Massacre” and “The Last House on the Left.” When he started making movies in 2002, he started with a movie about cabin sickness called “Cabin Fever” in which a group of attractive twenty-somethings go to an isolated cabin where they contract a disease that makes them melt into puddles of scabies soup. Roth followed this with “Hostel” in 2005 and “Hostel: Part II” in 2007.

While even the most laid-back filmmaker can see the influence of 1970s film gore on Roth’s oeuvre, Roth kind of dropped the game in 2013 when he made “The Green Inferno,” a loving tribute to the cannibal films of the past. Not only was ‘The Green Inferno’ clearly inspired by Umberto Lenzi’s ‘Cannibal Ferox’, Jesus Franco’s ‘Mondo Cannibale’, Sergio Martino’s ‘The Mountain of the Cannibal God’ and, more overtly, the 1980 cult classic by Ruggero Deodato “Cannibal Holocaust”, one of the bloodiest films ever made. Indeed, “The Green Inferno” takes its title from a movie within a movie seen in “Cannibal Holocaust.” Roth loved those movies so much — and was so keen to let audiences know he was inspired by them — that he included a series of “extra reading” credits at the end of “The Green Inferno,” encouraging the gorehounds enterprising to seek them. .

The making of “The Green Inferno” also, retroactively, highlighted a notable cameo in “Hotsel: Part II”: that of Ruggero Deodato himself.