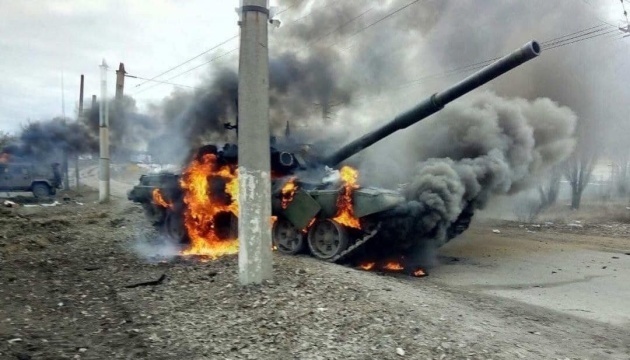 The Armed Forces of Ukraine repelled 11 enemy attacks in the Joint Operations (JFO) area over the past day.

The relevant statement was made by the Joint Forces Task Force on Facebook, reports a Ukrinform correspondent.

At least seven civilians were killed and eight injured in the Russian bombardment of the Donetsk region. Data on casualties in the Luhansk region have not yet been released.