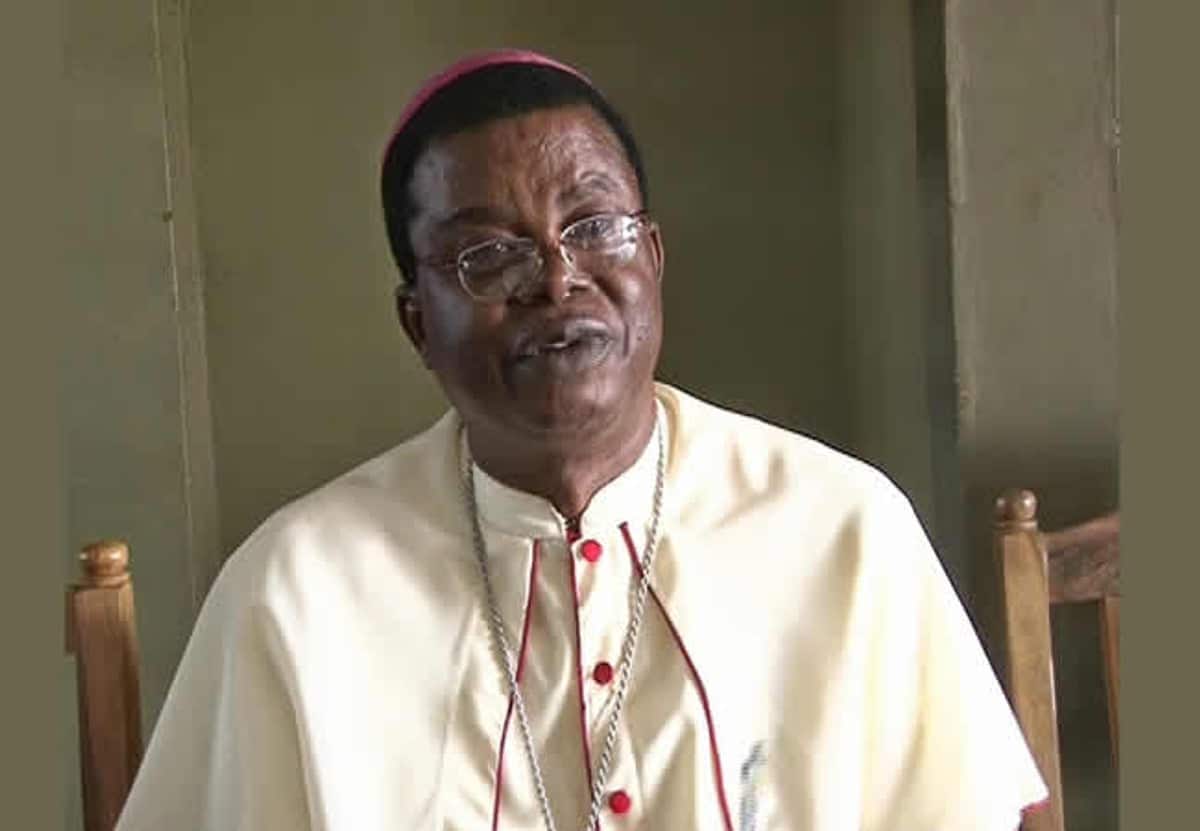 Why Peter Obi is the leader Nigerians need – Cleric

The cleric said that due to his integrity, prudence, humility and background, Obi is the leader Nigeria needs at this critical time.

The Catholic Bishop of Awka Diocese, His Lordship, Bishop Paulinus Ezeokafor, has advised Nigerians, regardless of their state of origin or religion, to look inward and envision the future of the country before to vote for the new president of Nigeria.

He said that from his knowledge of the Labor Party (LP) presidential candidate, Peter Obi, his integrity, prudence, humility and what he has done in Anambra State in all sectors, he was convinced that Obi was the type of person Nigeria needed at this stage. critical moment in its development.

The Bishop was speaking during his sermon at Mass to commemorate World Sickle Cell Day at Madonna Catholic Church, Agulu on Sunday. He took the opportunity to call on any unregistered adult to do so and obtain his PVC as part of civic duties.

Speaking at the day’s feast, the “Solemnity of the Body and Blood of Christ,” the priest reminded Catholics of the fruits of communion in their lives and urged them to stay close to Christ in the Eucharist, for their spiritual health and abundance of divine grace.

On Sickle Cell, the Cleric who explained what it is, called on those wishing to marry to check their genotype status and avoid fathering children who will suffer the consequences of their neglect.

Aisha especially thanked Obi for his fatherly care and concern. She said the center was running well, “with currently, 16 children with sickle cell disease living and educating comfortably in the dormitory named after HE, Peter Obi due to his benevolence in ensuring that the orphans were well housed”. She revealed how the latest 2 million naira support they received from Obi helped them renew their accommodation.

Taking the floor to reflect the theme of this year’s Sickle Cell Celebration: “Harnessing the Power of the Media to Promote Effective Sickle Cell Awareness”, Professor Chinyere Okunna, who together with Mr. Valentine Obienyem represented Obi, thanked the bishop for his wonderful sermon and called on all media to spread the essence of his message – the need for genotype testing before marriage.

She thanked Aisha Edwards for her consistency and encouraged her to stand firm.

Professor Okunna also announced the new donation of 200,000 naira to the association by Obi. He called on the association to continue to remember him in prayers. On a personal note, Prof. also donated a complete grinding machine to the Association.

The Special Guest and Chef de Cabinet of Governor Charles Soludo, Mr. Ernest Ezeajughi assured of his continued support for the association and called on all men of good will to support them as well.

Speaking to the press after the event, the President of the Nigerian Union of Journalists, Anambra State Chapter, Dr Odogwu Emeka Odogwu assured that the state press would continue to assist the Association in all possible ways.

Out of This World: Sci-Fi Valley Con Fills Up Enthusiasts | News, Sports, Jobs